@Gordon Shumway  mentioned "Black Eyes" (aka., Dark Eyes, Les Yeux Noirs) in another thread - seems to have some interesting history.

Get out your VIOLAS!

The lyrics were written by Ukrainian Poet, Yevhen Pavlovych Hrebinka.

BUT, the melody is "Valse hommage", Op. 21 - was originally composed by Florian Hermann, German/Polish Russian - seems he was occasionally described as French/Austrian! (lol)

"Black Eyes" has been described as "Gypsy Romance" and also as a "Cabaret Song", with the most popular version arranged by Italian born, Brittish Composer - Adaigiso Ferraris! 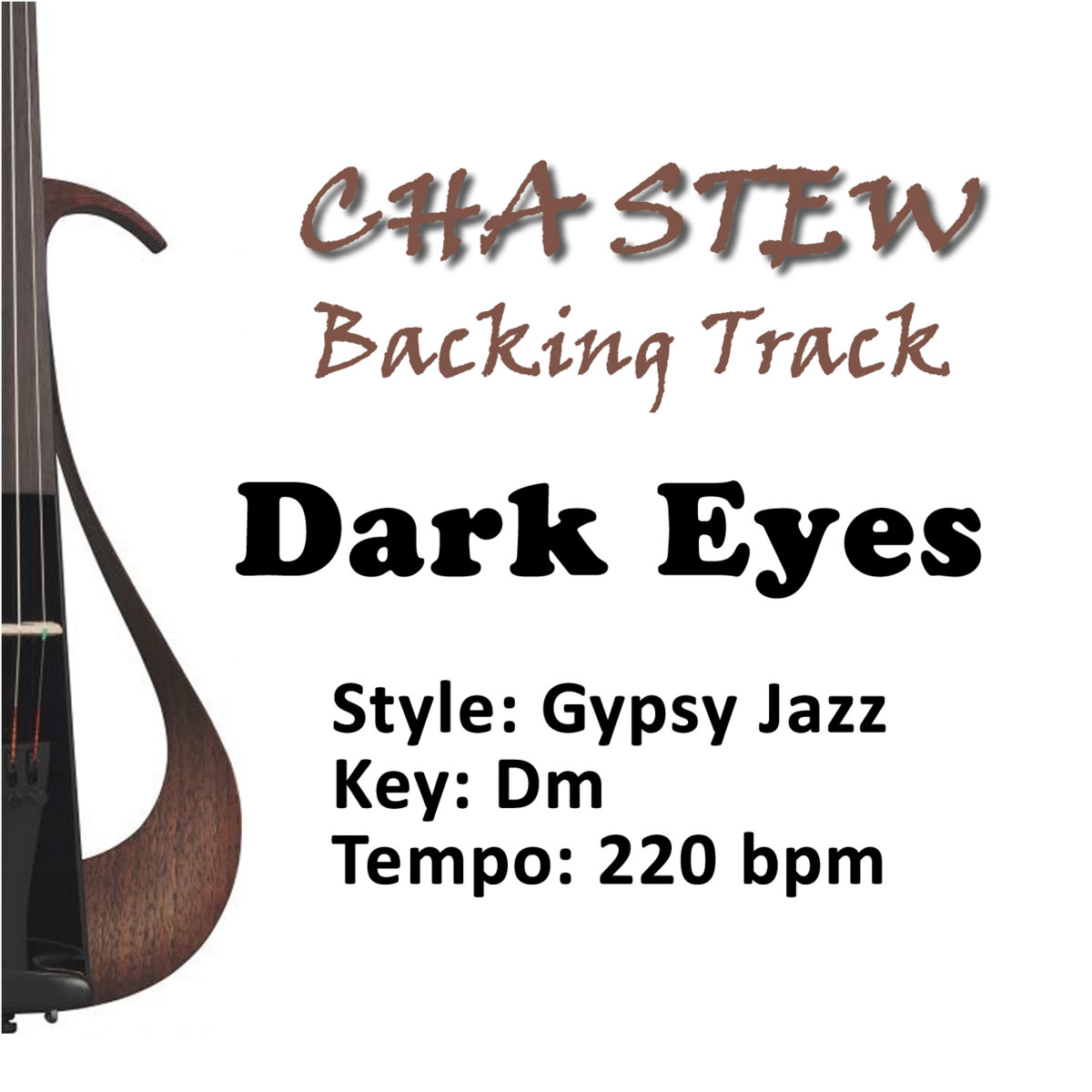