Halloween Again!
Get out your Goblins!

IT'S THE MONTH OF HALLOWEEN, AGAIN! 🤗

...get out your Goblins?

I've been poking around for something to play for Halloween that I could REALLY get into!

Are any of you working on a Halloween piece this month?

I'm still really interested in John William's "Devil Dance", from the film "Witches of Eastwick", so guess it's time for me to get serious about learning at least part of it.

Found this rolling sheet music, but it's pretty hard to see. 🧐

I went ahead and ordered the Hall Leonard sheet music!

There have been many music suggestions proposed for past Halloweens - check this out to get ideas!

Maybe It's Time For Halloween - Thread

Seriously thinking of changing my Mortimer's name to Goblin... he's mischievous (I blame him for bad intonation), except - he's definitely not grotesque... okay, maybe no name change. 🤔

There is SOOOO much good Spooky, Haunting, Creepy music to be found in the Film industry - PURRFECT for Halloween!

I had started another thread, but better suited for here - so transplanting my 4 posts.

Horror Film music has it's roots in Classical music, just not all Film music is Classical.

Found a great article at the Pasha Blog, that gives a good comparison.

Classical Music vs. Film Music: The Differences Between The 2 Art Forms

This upcoming FM GP had me thinking about music for this Autumn & Halloween.  I had almost forgot about the great John Williams music in the film, "The Witches of Eastwick".

Here's a performance by Stepan Starikov playing "Devil's Dance", that makes me believe Classical music is still alive in Film... and it's for the Violin! 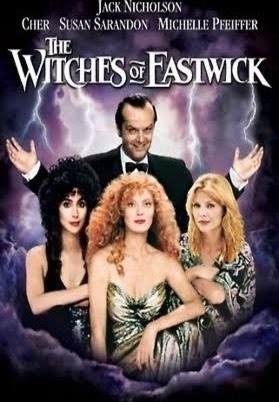 I didn't need to see the movie to enjoy this (but I do love it)!

🤔...  I'm this 🤏 close to chucking all my current music - to start learning this piece!

I wasn't sure about the difference between a "Film Score" and a "Soundtrack", because I remember the 1st time I sent away for a "Soundtrack Album" - only to find out that the music I really wanted, wasn't even included! 😖

This article from Soundtrack Academy explains:

Score vs. Soundtrack - What's The Difference?

When a studio releases a “soundtrack album” it’s entirely their decision what they put on it.

The decision of what to include on a soundtrack album (sometimes called an “OST” for “Original SoundTrack”) is mostly commercial.

For example, some film scores are hugely appealing commercially (like most stuff by John Williams).

On the other hand, some films may have a more iconic collection of songs (Guardians of the Galaxy, for instance).

For this Month of Halloween - I'll jump from "The Witches of Eastwick", over to honor my CRITTER threads, with this favorite of mine!

This particular piece was the iconic key to the whole "The Crow" film for me - composed by Graeme Revell!

When I listen to a film score, especially a Horror Film score, I understand it's supposed to enhance the viewing of a Movie, but I want to hear something unique that helps me remember the Film!

Once I leave the theater, I want some of that music stuck in my head.

So, if I'm considering Film Scores for Halloween, I'll share these - because they were never suggested in the GP thread.

I actually might be able to learn to play this, now!

Tim Burton's "Nightmare Before Christmas" is a great example of a Film Score based on a collection of songs.

Danny Elfman was the genius composer behind the songs and lyrics for this film.

Samantha Gillogly did a nice blend of 2 Halloween Movie Hits!

I sense there's something in the wind
It feels like tragedy's at hand
And though I'd like to stand by him,
Can't shake this feeling that I have;
The worst is just around the bend

And does he notice, my feelings for him?
And will he see, how much he means to me?
I think it's not to be...

What will become of my dear friend?
Where will his actions lead us then?
Although I'd like to join the crowd,
In their enthusiastic cloud,
Try as I may it doesn't last

And will we ever, end up together?

And will we ever,
End up together?
No, I think not, it's never to become,
For I am not... the one

The basic tune is EASY!

How to Play SALLY'S SONG on CELLO - Jonathan Humphries 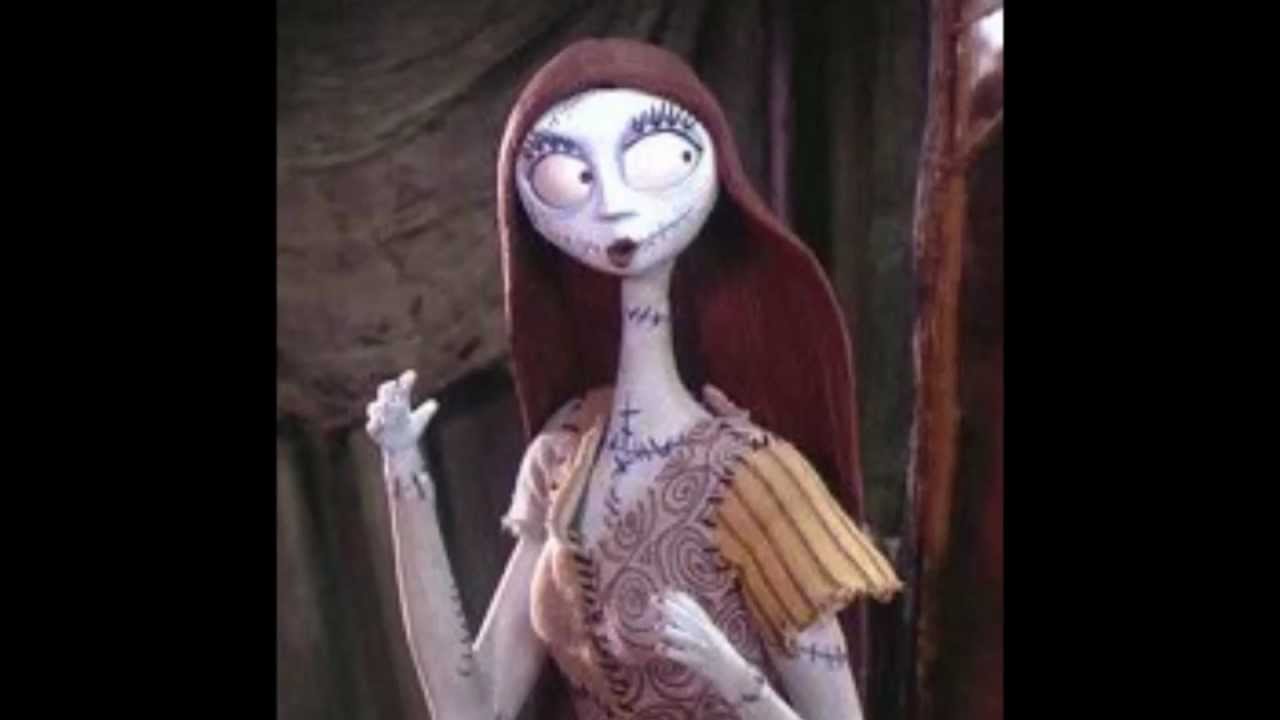 Katy Adelson has a couple of GREAT Halloween violin Tutorials!

Here's somewhat of a Tutorial (bare bones, played slowly) for a Québécois tune composed by Jean Duval, "Gigue de l'Halloween" - but, no idea who is playing this!

Play-along Sheet Music at Fiddle Castro - a 'gigue' and a 'jig' are NOT the same... have to look at this closer!

🎃 How about Scottish tune, befitting Halloween?  Performed by Zachary Johnston.

The Witches Reel - The Session Sheet Music in Edor

🎃 Also, for the previous post, here's the super easy sheet music, at The Session, for "Gigue de l'Halloween" - it's in Bm!

🎃 AND, here's The Session sheet music for "Halloween Reel" - it's in Dm!

Witch one will YOU try?

Dance of The Goblins!

Christian Li (Australia) was 12 years old, last year when he performed this - even amazing at it the previous year!

Take a look at the sheet music - Chloë Hanslip playing.

Well, Kevin's still banging around in here, making all sorts of noise while he replaces the floor where the Hot Water heater blew up - be nice to have hot water back again. (lol)

Anyway, hoping he finishes up tomorrow - so I can relax & record something.

...wondering if I have Gremlins in the house - playing terrible tricks on us for Halloween!

For an Alternative Rock Band from London (England), Thenewno2 composed a really wonderful score for the film, "Beautiful Creatures" (2013)!  This is surprising, because the setting of this gothic, romance fantasy is South Carolina, here in the US - and strings were used pretty heavily throughout the score.   Suppose I shouldn't be too surprised, with Dhani Harrison being a founding member of the group - guess the apple really doesn't fall far from the tree, after all!

The story centers around two fated characters, Lena & Ethan - Lena is basically a cursed-from-birth "Caster" (aka. Witch), who's life may be doomed when she turns 16.  The film presents a friendship & love unfold between Ethan and Lena, that may prevent this from happening.

The score really makes this movie - LOVE IT!

Here's a couple of my favorites, but the whole soundtrack is GREAT! 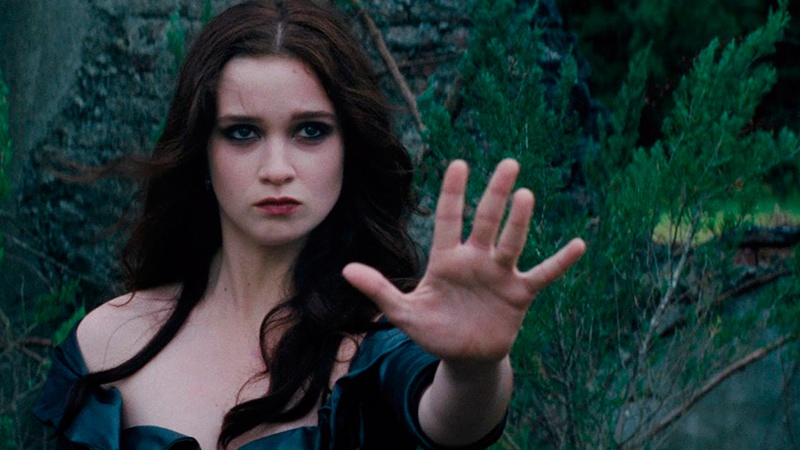 This happens to me every year - I never get Holiday stuff started early enough.

Maybe I'll start keeping Holiday music in focus ALL year, because I'm just starting to remember a bunch of cool music from films that I'd love to learn for Halloween time - or anytime. 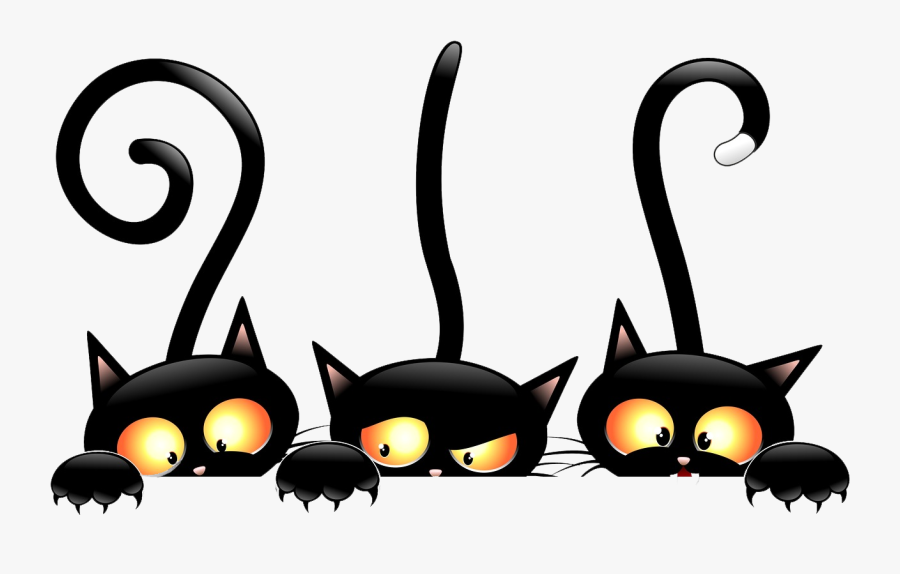 So, I'm the only one in the Halloween music mood 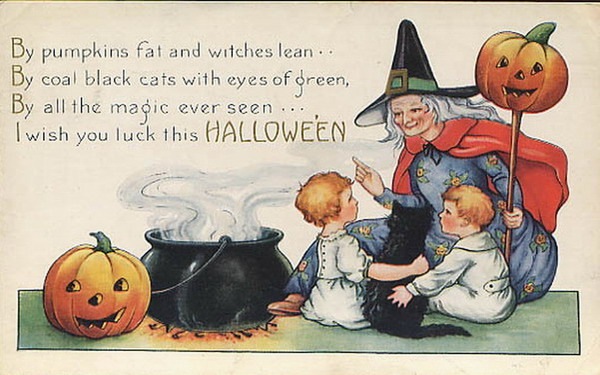 My time is running out, Halloween is almost here!

There was a Fiddlerman Halloween GP, a few years back, for "The Adams Family Theme".   When the movies came out, they also brought some great Violin music - a Waltz, a Tango and the Mamushka!

This is more nostalgic music for Halloween, not quite as vintage, but fun to listen to, maybe while passing out candy or just relaxing - after all the children are done Trick-or-Treating. (lol)

Side A: Take me to the Graveyard

Side B: Watch it When you hear me Growl

The Kaptain Carbon YouTube Channel has an AMAZING collection of these Vintage Obscura Halloween album videos to enjoy!

I'm having so much fun here, maybe I should make it a blog!

This tune will get everyone in a dancing mood! 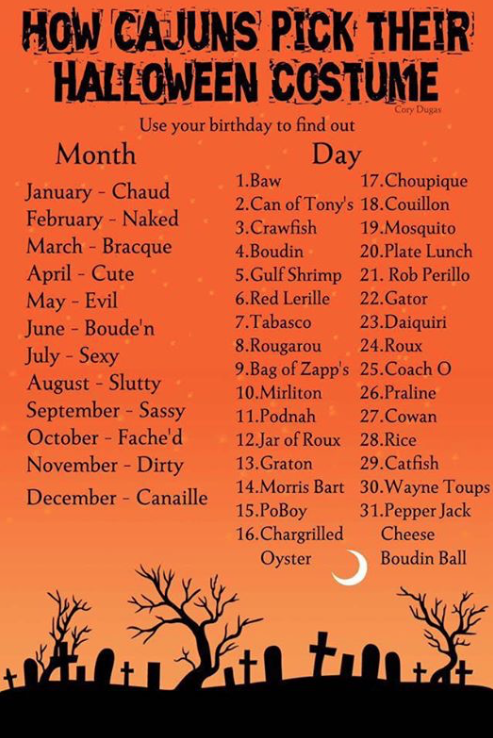 ...everyone can pick this tune up by ear!

Much more of these at the Postmodern Jukebox YouTube Channel! 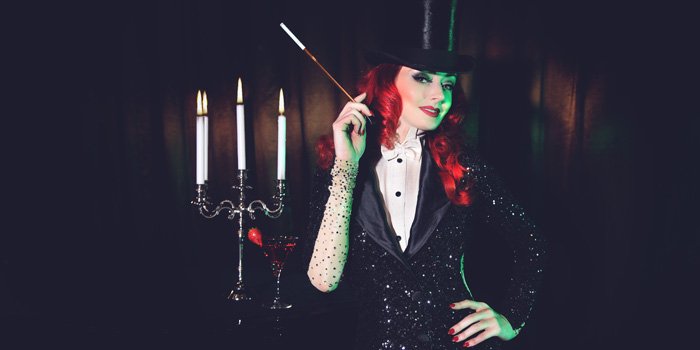 How’s the vibrato coming along Emily ?

I just HAD to throw this in for us Cat people! 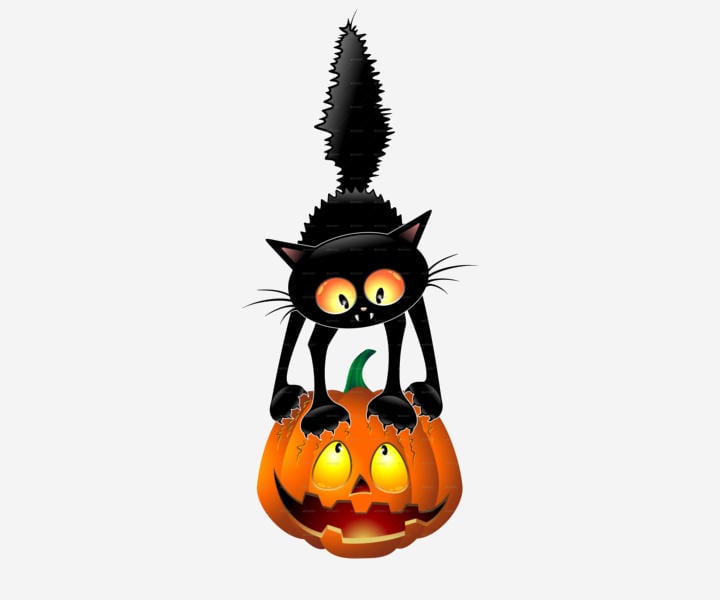 Back to Halloween film music, I got pretty excited that my Grandchildren enjoyed listening to David Bowie's music from "Labyrinth"!