Digg'n Into The 70's for Rock'n Strings

I was digg'n around in the 70's and found treasure!

Love finding some of my favorite music played by strings!

I saw supertramp on the liverpool empire donkeys years ago when I was a kid, they were brilliant the stage show was amazing, for me living inthe past was the best jethro tull track or jack in the green.

My teacher on viola

She's also a permanent member of the Bootleg Beatles:-

Love The Beatles' "Eleanor Rigby", too.

How about a Father & Son Cello team from Italy?

All the effects are ACOUSTIC! 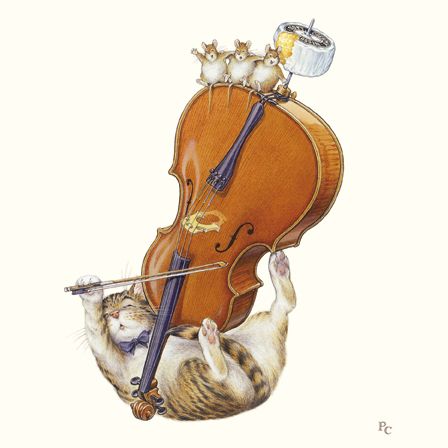 I can't help but want to give merit to where it's due, so here's another Cello performance!  Great inspiration for 5 string Fiddlers, Violists and Cellists! 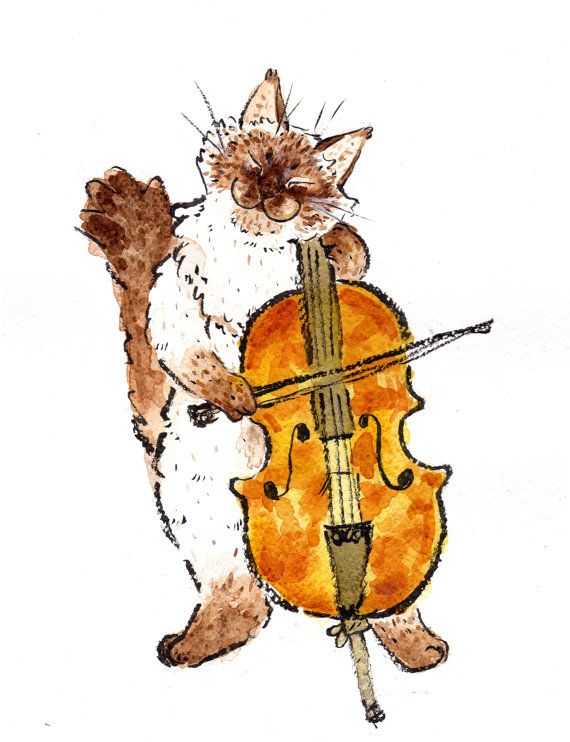 @ELCBK - Some of those are a half century old, so yeah, they're oldies (like me)! lol

Maybe I am turning this into a Cello thread, but these guys are GREAT!

Pick up some new techniques?

ELCBK said
How about a Father & Son Cello team from Italy?

All the effects are ACOUSTIC!

From KANSAS - "Carry On My Wayward Son"!

From JOURNEY - "Wheel In The Sky"!

From BOSTON - "More Than a Feeling"!

I found a Violin accompaniment for the Eagles' - "Hotel California"!  Can be used as a 2nd voice with the melody! (at ViolinParT)

I also found an orchestra score for Deep Purple's - "Smoke On The Water", but you probably have to cast it up to a big screen to see it well enough to use it!

From LED ZEPPELIN - Melody AND 2nd voice for "Stairway To Heaven"!

MANY more scores (including film scores) for Violin here.

From KANSAS - Violin DUET, "Dust in The Wind"! (at tocapartituras)

Play-along Tab Tutorial for Elton John's - "Rocket Man"! (at Fiddling with my Whistle)

...enough to get y'all started?

For VIOLIN AND VIOLA!

Found a few good tutorial/play-along videos for another favorite of mine from 1978 - "Baker Street", by Gerry Rafferty!

For Violin - from Female Solo Violinist.

Had to share this video of Alex DePue and Miguel De Hoyos playing some of my favorite 70's tunes! 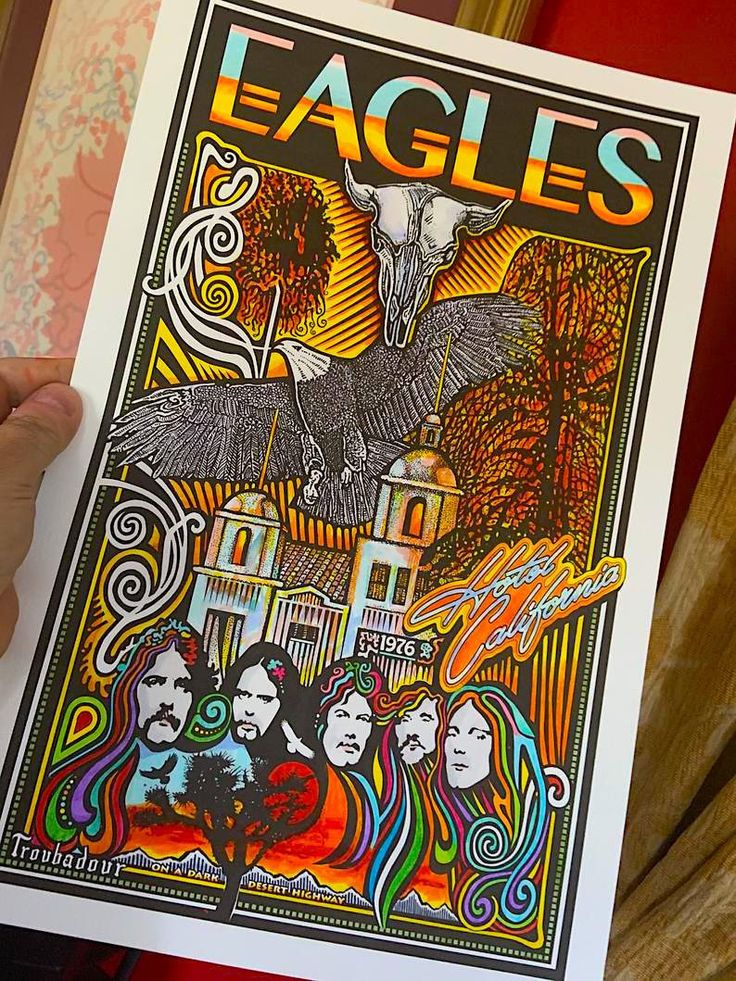 ...I'm in heaven, but still wish the video quality was better (aren't we spoiled?).

Finally, found a little help learning this on the violin (my case, 5-string Viola), from The Violin No0b! 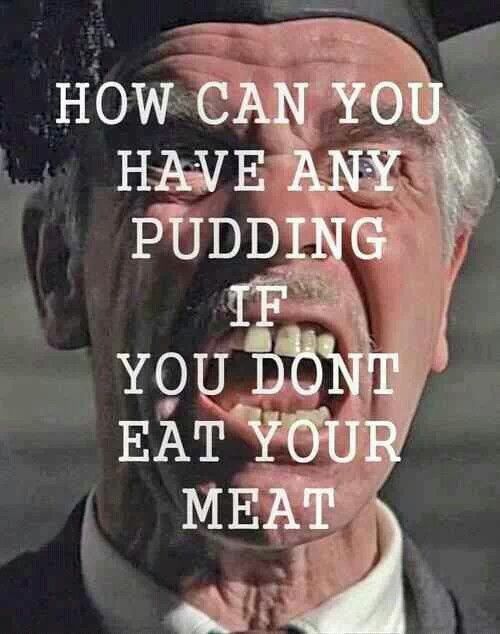 So far, I've hoped to inspire others to try playing some of this era's rockin' music on the Violin, Viola & Cello.

🤔... but, when did actual Rock Violinists hit the scene & who were they?

Chris Haigh has this video with some GREAT info on "Rock Violin In The 70's"!

Btw, AndrewH shared some great videos and article about Rachel Barton Pine's love of Heavy Metal in The Metal Thread

I guess jazz violin evolved into rock violin during the 60s.

You had the Mahavishnu Orchestra and Ivry Gitlis in the Rolling Stones' Rock and Roll Circus. And the Beatles.

It was 1968 when Ivry Gitlis played with Yoko & John (both the Rolling Stones Circus & The Dirty Mac).

Jean Luc Ponty was making a name for himself in 60's Jazz, before meeting up with Frank Zappa in 1969.

Chris Haigh talked about Jerry Goodman and Jean Luc Ponty in his video - both had been violinists with the Mahavishnu Orchestra in the 70's.

I just learned about Sloan - seems he was pretty remarkable in the 70's!  Played with Dixie Dregs - Southern/Progressive Rock.

What impresses me about Sloan is he's right up there pulling his weight, equally with the guitarist, bass player & keyboard - a VERY versatile Violinist, he's not just stuck in there for an effect.

Jerry Goodman filled in for him, later (starting 1992), when Sloan's Medical career became too demanding.