Old Time/Country Fiddling in the 1920's

GREAT video in this thread:

I saw some of this video on the Smithsonian channel the other day. Why is a man bowing an invisible fiddle at 0:37?

You never played 'Air-Violin' before? 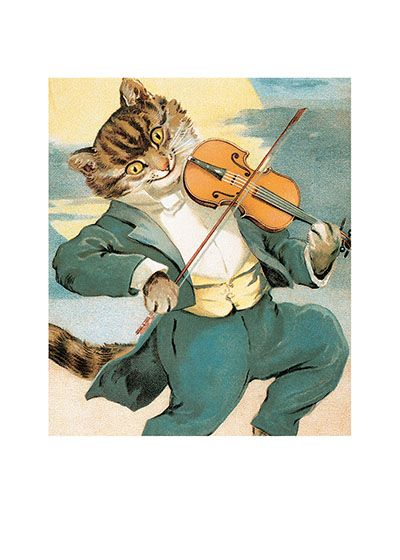 I should probably put a few things in perspective for this thread.

The 1920's was an amazing time everywhere - especially for music & called 'The Jazz Age'.

Silent films were still big entertainment, because 'talkies' sound production didn't start to catch on until the first full length 'talkie', "The Jazz Singer" was shown by Warner Brothers in 1927.  https://beverlyboy.com/filmmak.....lkie-film/

So, check out the Consider Playing Live Music for Silent Films? Thread

Many early actors & actresses had their start in Vaudeville.

Vaudeville was big entertainment during the 1920's, starting in France it became very popular in the USA and Canada from 1880 to the early 1930's. (wiki)  All sorts of Acts could be seen, music & comedy being extremely popular - perfect time for Fiddlers to get on the stage with 'Trick Fiddling'!

Check out examples and a tutorial in the "Trick" Violinists Thread

Some Fiddle Contests still have a 'Novelty' (Trick Fiddling) Category!