Pa s Fiddle: Charles Ingalls, American Fiddler features music specially loved by Pa Ingalls and his family on the great American Prairie. The performances of great American songs by an array of musicians are fresh and stirring. 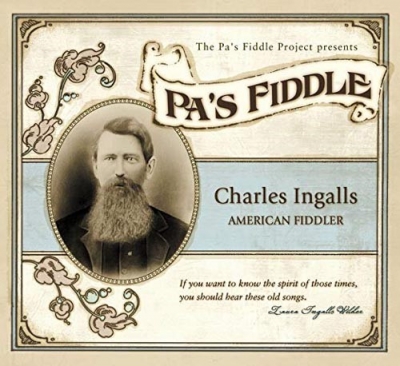 I was 18 when Little House on the Prairie debuted in 1974. I was in college and then beginning my career and saw just a few of the original shows, but have enjoyed the re-runs over the years. Unless you have been living on the moon, you must be familiar with the story about a family living on a farm in Walnut Grove, Minnesota in the 1870s and 1880s. The show is an adaptation of Laura Ingalls Wilder’s best-selling series of Little House books. 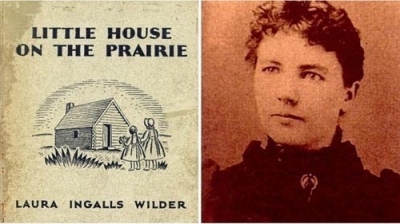 Pa Ingalls was a highly regarded fiddler and among the first rank of old-time fiddlers whose music is foundational to so much in American music. He was a born entertainer who missed few occasions to sing and play his fiddle, an instrument that accompanied the Ingalls family through times good and bad and came to symbolize the endurance of the family unit in a threatening frontier world. In her books, Laura often wrote about Pa’s fiddle playing and how the music he created brought the frontier family hope, inspiration, comfort, entertainment, and enlightenment. 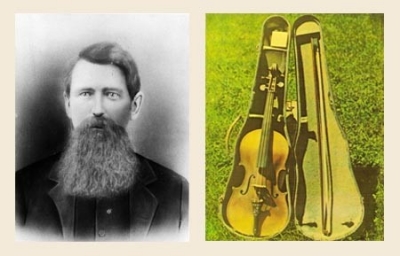 Vanderbilt University Musicologist Dale Cockrell’s son Sam was eight when the two of them began reading the Little House books together at bedtime. As they read along and came upon songs that Dale knew, he would sing them and Sam often joined in. Yet there were still many tunes Dale didn’t know. Both Sam and Dale wanted to know all the music, for the singing was always fun and the stories seemed incomplete without the soundtrack. Out of a bedtime ritual thus was born The Pa’s Fiddle Project, dedicated to re-voicing the 127 songs embedded in the Little House books and making this great American music available once more to all to enjoy.

This album is great listening. The pieces are fresh, warm-hearted, energetic and stirring. You’ll be tapping your foot and may even want to get up and dance to a few of them. This album is an excellent sampling of what music was like during the early period of our great nation in the pioneer days when the only music you had was the music you made.

Havent heard of this.  Thanks for pointing out.  Heres one of the tracks I found.

Yup, I was listening to it as I was reviewing it for my blog. Other good ones I picked up over the last few months are Fiddle Tunes of the Lewis and Clark Era, 52 Tunes From Fiddle Hell, and Celebrating Early American Musical Traditions. You can see all three in my Fiddle Music Review section on my blog. 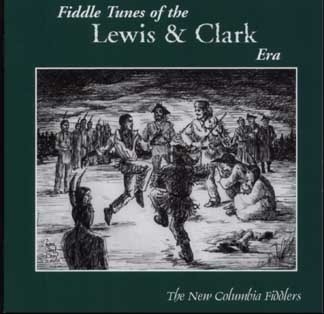 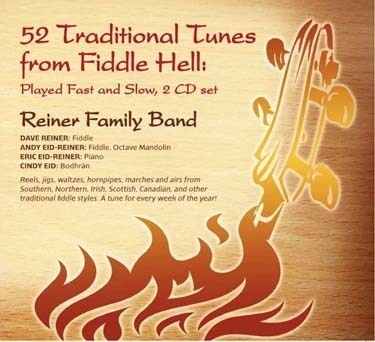 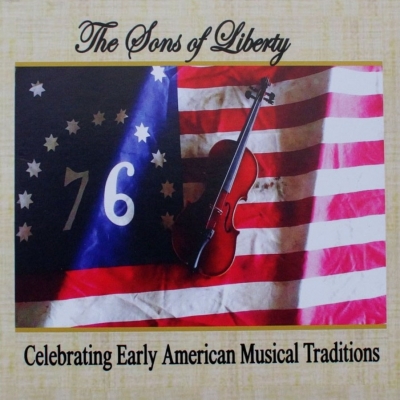