Accordéon Diatonique Music for the Fiddle

There was a great revival of traditional/folk French music in the 1970's - much played on the Accordéon Diatonique and usually a Fiddler playing along!

Stéphane Delicq's music has a way of transporting listeners to a dream utopia.  He was considered "The King of The Asymmetrical Waltz", but this is the only video I could find of him actually playing - watch/listen to how great the CELLO sounds, too!

@Ilona - Think you'll like the CELLO in this video, especially at 5:26!

A slower, sexy type of Mazurka developed in France.

Don't know if I posted this elsewhere, but I learned Stéphane Delicq's "La Femme de Marbre Mazurka", early in my playing - to help me get used to playing on my lower strings (C & G).

Btw, Stéphane Delicq is my very favorite composer/artist of the Diatonic Button Accordion, and I've been listening to his music for a few years, now.  He died in 2010, just before 60 - left many beautiful compositions, turning Trad/Folk into magic - "he creating intimacy on a floor of 200 people". (Anna Novikova)

Think I eluded to some of the complex waltz structures I read about at Wikipedia - in the "Valse" Nordic thread.  Amazing to find 5/4, 8/4 & 11/4 and even higher metres in Eastern France!

This music is heard & danced to at "Balfolk" events, they differ from traditional Folkdance groups, according to Wikipedia:

Traditional folk dances have more extensive choreographies and may be danced with traditional clothing. The preservation and/or presentation of a tradition is important here. Music is sometimes played live, sometimes pre-recorded. The audience sits down and watches the dancers perform their choreographies.

Dances of bal folk are generally based on simple traditional choreographies and have an easy base so everyone can easily start with it. Refined movements are not the main concern, improvisation is more common. Often, the music has modern influences. Music is played by live bands. The audience is on the dance floor, dancing to the live music.

Initiation / Dance Workshop: A Balfolk may include one or more workshops for Beginners or intermediates shortly before the real Bal commences. Often the workshops are also accompanied by live music.

Bal: One or more Folk musicians or Folk music groups play for dancing. Unlike some other dancing events, it is unusual to dance with a permanent dance partner. One of the characteristics of Balfolk is that the participants range from the very young to the very old.

Balfolk are popular in a few other Countries, including the Netherlands and at least 1 big one in Canada (Quebec). 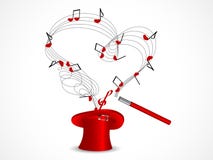 I really like the "La Femme de Marbre Mazurka" it made me think of those bistro places in France where there were little bands playing with accordions and fiddles. There is a website that have  partitions for accordion along with others on violin that have many genre or style of music. See the left red column. I saw a few pieces by Stephane Delicq in the Mazurka section as well.

Wish now I'd learned the French language when I was younger - Google Translate has it's limits. 😒

Oh well, I just click on where it say "violon", for now - it works.

I agree the site is great and has good choice of music sheets. No worry, I can always help with French. Now, I have translated the right column tabs so you can have a better idea of the whole thing.

On the violin page you will  sometimes see "facile" next to a title, this means easy, "ecouter" is listen so if you click on "ecouter" it will take you to Youtube.

I listened to the song named "To Love's End" on the violin page and it is very beautiful, it is listed as easy or facile :). Just let me know if there are titles or something you did not understand. There are other little gems on the violin page, I just clicked on Fairy Main Theme, Tkanashi and it is also a nice piece. Both of these songs can be found under "Dessin Anime Japonais. On one of his page he said that those songs are not the original but arrangements of the originals. Still, I found that ones I listened pretty close to the original or good enough. If you click on a title and nothing happens it is simply because the arrangement is for sale. Hope this helps!

That's very helpful - you've made it much easier to navigate, even just knowing "facile" and "ecouter" is a great help! 🤗

I don't want to get off topic here, but I have heard "To Love's End" - love it!  Really nice to hear Taylor Davis play covers of the other two.  I am a big fan of Japanese Anime music - been playing "Isabella's Lullaby" from "The Promised Neverland". 😊

Back to French music, I love waltzes!

Here's one played by Hector from Australia - easy to picture this played on the violin.

Now, played slowly on the violin by suzytee!

Thank you for sharing, they sound great!

@ELCBK Accordion and cello! Interesting! I have never heard these two played together.

I am just taken by some of these French mazurkas!

...getting that vibe again, like I want to curl up with the cats & a cup of hot cocoa, while I get to know this music - performed by Julian Thiery!

Here's one played on a 'Duet Concertina'.

Another simple, beautiful Mazurka - this one by Gilles Chabenat. 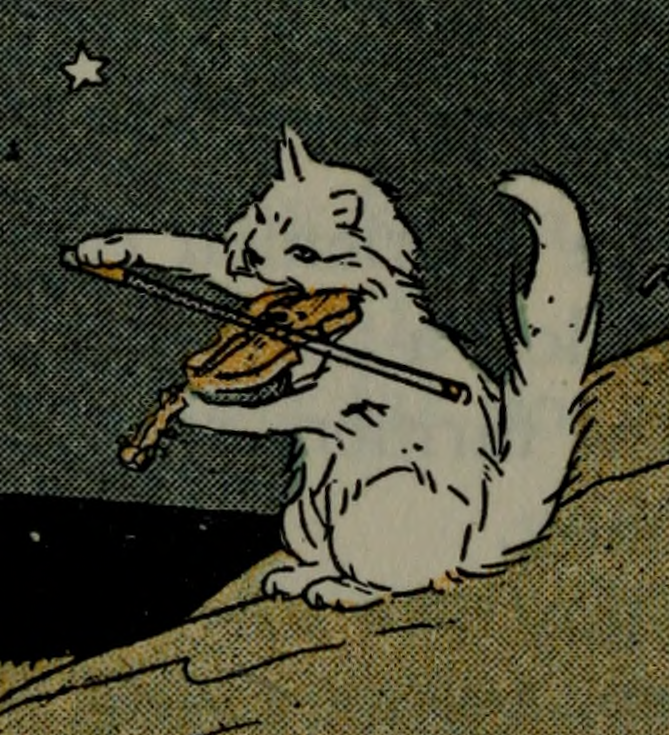 Haven't looked for sheet music, yet.

They are played slow, not complicated and easy to pick up by ear.