IMDb says the actual series was released in 2017.

I thought BBC Earth had bought up the series because it was premiered in 2018 & rebroadcast in 2019.

Still can't find anywhere to watch this series, even though Channel 4 & Discovery India also carried it at one point, also. 😒

Guess everyone loves a Polka!

Here's the Indian "Trikala Jathi" dance, performed by Sowmya Shree, from Kantele Music Foundation.  The syncing of the music with the dance video might be just a hair off, idk - but it's still nice.  The "Kantele Music Foundation" YouTube site has other interesting pairings. e.g., Japanese Maikos dancing to an Irish Folk tune, etc...

The "Kantele" belongs to the Baltic box zither family - the strings are plucked.

The music is "Säkkijärven" (aka. Finnish or Leven Polka)!

Dance influences music in Cultures.  Here's a short introduction to Indian Classical Dance (Hinduism Today Videos).  At the end of the video is a quick showcase of other Indian Dance forms. 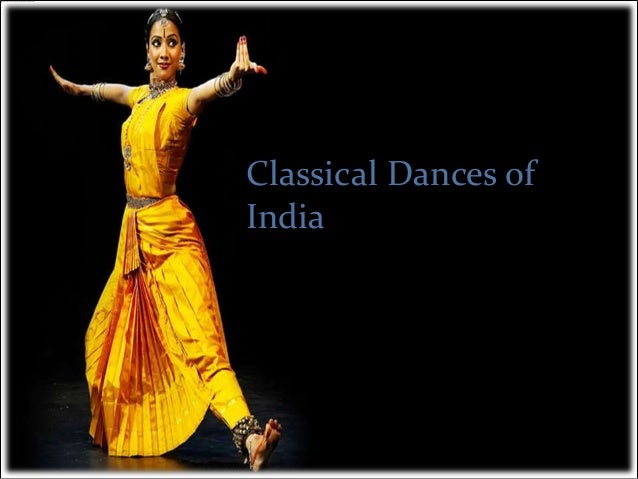 ...a tune and a dance, like 2 people, can be strange (but beautiful) bedfellows!

Just reinforces my belief that a Classical Indian backing could work great with Irish tunes!

Nandini did send me videos. She is in our Game of Thrones Group Project video and she actually won a bow. We had to wait to send it because of the situation during COVID but she has it now.
She is to the left of Michael O'Gieblyn in this video. She sent 5 very nice contributions. 😁

Oh I am interested in what you mean by Indian music.  Is it Native American or the other kind?  I live in Alaska where we have a large population of Alaskan Natives who play fiddle and have fiddle fests.  So much fun.  Anyways, welcome to the forum.  Can't wait to see that fiddle.

Hi Georganne! India has two forms of Classical Music - North Indian Classical (Hindustani) and South Indian Classical (Carnatic). Both forms are extremely rich, complex and take years of practice to master. Unlike Western Classical music, Indian Classical music is totally based on improvisation. Traditionally, our violin hold is also very different (we sit cross-legged and play, which makes it easier for some left hand techniques). Here is my YouTube performance of a song in Raga Janasammohini (Ragas are different modes and the define the basic structures). We also have extremely complex rhythmic patterns (not in the above link, but generally) I also work in fusion (i.e. presenting classical music in different forms). You may relate more to my fusion tracks:

Do let me know what you think!

Tried it with "Freemount Bypass".

I have to slow the Beat video down to .75 for me to play along.  Can't just listen to the 2 videos together - speed isn't quite right (maybe needs to be .80).

This one seems (for me) it could work great, with minimal manipulation - like maybe just making an area repeat a little longer.  Anyway, think it's a very interesting beat & worth spending time on... but there are so many others! (lol)

Learned "Evergreen" Indian music is like our Golden Oldies, but Hindustani Bollywood songs of the 50's - 90's.

List of Evergreen Hindi Song Recommendations on "Quora" - even lists for slow and melodious tunes.

Roll out the Red Carpet!

...still LOVE Filmi music, probably because of some fusion with Western music styles.

Here's a link to what Chris has got on Indian music - VERY COOL, about the "Sarangi" (early 3-string relative of violin)!

Fiddling Around The World - India

Found a couple of old threads on our forum: first is about Indian note frequencies & basic intonation, 2nd is about a famous Indian Violinist's legacy.

Wikipedia info link with list of his many awards. 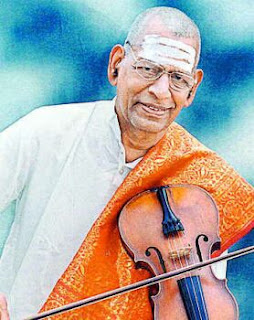 Great info & discussion in these threads!

Halloween is creeping up on me, but I never expected to end up here for Halloween music!

Music from the Anne Rice vampire film, "Queen of The Damned" (2002) - L. Shankar performed the solo violin parts (doesn't appear on screen), but I haven't been able to find out if he had free rein to improvise or if he composed any of them.

Lakshminarayana Shankar (aka. L. Shankar) is famous for his 'Electric Double Violin' (Two, 5-string necks)!  I can relate that he has played with Frank Zappa and Peter Gabriel, among others. 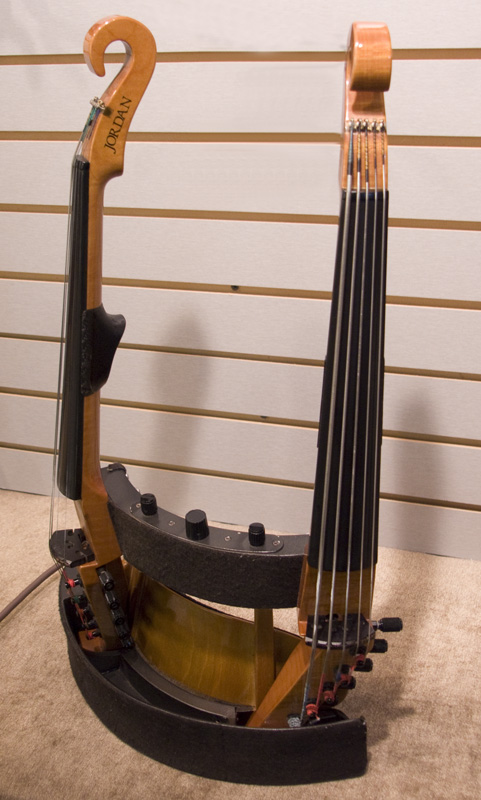 Much more at Wikipedia, including:

With Peter Gabriel, he wrote the soundtrack for the film The Last Temptation of Christ (1989), for which he received a Grammy Award.

Here's a video showing L. Shankar playing one of his 'Double' Violins!

Darlene is a song I wrote for my solo album “ Touch Me There “ in 1979 produced by Frank Zappa for Zappa Records. This is a different version I recently did. ...weird, in all of his videos I sampled, I can only find him playing on ONE neck of his Double Violin - never the other neck. 🤔

DOcumentary related to above clip

this at the beginning

then this reel at the end...listened a cople more times and think this is it.. Theres some improv in the middle and if its some tune cant pick it out.  btw... this album is a must.  him and his father playing.

You're right - definitely a medley.

Thanks for sharing this collaboration!

Thought I was hearing this particular Paddy Fahy Jig (I know he composed others).

Maybe also hearing a much faster version of this tune, starting here - think this is his "Golden Castle"?  ...my ears might be playing tricks on me. 😄

Seems someone else in the comments asked the name of this particular tune, just a short time ago (no answer, yet).

***This is the Golden Castle version I was speaking of.

...DONE with tune hunting for a while.

Appreciate the great example if what can be done if we understand similarities in tunes for variation and I want to do more exploration of using Indian rhythms with Irish tunes!

eh...definitley no golden castle.  Paddy Faheys is nice but not it either... it was the 2 i listed.  but golden castle is great and worth learning.  has a haunting sound.   ive been looking at that maids of mitchelstown.  think it would go good with tuttles..once i go back and play it..

heres golden castle of the previous album listed above

he playef it more like this in the interview.

id say the interview was after this album because dennis cahill is with him in the interview.  seems like from his book they started working together after that first album release.  to tie this back to Indian style music he was engrossed in that style of muaic around the same time.  I i believe one of his favorite violinist was L. Shaknar from posts above.  Theres a funny story about one of the tracks called Psychic Elephant off of the Vision album that he would play every morning while drinking his coffee.

"where's the story on L. Shankar?

It sounds familiar, but I can't place where I read/heard about it.  Maybe enough said that I think he's a bit of an eccentric, with the two-necked Violin (and I only ever see him playing ONLY one particular neck)."

nah...it has to do with a saxophone imitating the sounds of an Indian elephant and its affects on Martins roomates at the time, Dennis Cahill being one of them.

A string is tuned to the tonic of sruti (for instance, D#), and E is tuned to its fifth (A#)
G and D strings are tuned an octave lower to the same D# and A#

To begin with, the first 4 notes of the scale are played on the A string, and the following notes on E. (Tonic is always the open A string). As the strings are cross tuned, you can follow the same pattern on G and D strings (open G: Tonic)

For other ragams, we should find the corresponding notes and finger accordingly. 72 basic ragas: http://en.wikipedia.org/wiki/Melakarta