Altan are an Irish folk music band formed in County Donegal in 1987 by lead vocalist Mairéad Ní Mhaonaigh and her husband Frankie Kennedy. The group were primarily influenced by traditional Irish language songs from Donegal and have sold over a million records.
The group were the first traditional Irish group to be signed to a major label when they signed with Virgin Records in 1994. The group has collaborated with Dolly Parton, Enya, The Chieftains, Bonnie Raitt, Alison Krauss, and many others.

Here's one particular set I really like that I haven't heard elsewhere!

An Gasur Mor / Bunker Hill / Dogs Among The Bushes (Medley)

Here's their YouTube Channel - way too many good tunes for me to start listing all of them!

...take your time and explore their albums!

Sorry, I just have to share another 2 Sets - forgot how great these are!

I love, but haven't played, "Mother's Delight" yet, but Altan does a wonderful medley of it.

And, a beautiful Strathspey & 2 Reels that I find worth learning up to speed!

Bog An Lochain, Margaree Reel, The Humours of Westport

Sneaking in one last tune that's like dreaming - which is what I should be doing right now. (lol)

...I will have to find time to learn some of these.

It's hard enough for me to recognize a tune, harder to remember the name, but really MUCH more difficult to remember even one alias!

Maybe this will help.

I've really been taken by the Altan version of this tune - slow & melancholy.

I found the chords to learn for this beautiful Altan tune at ChordU.

I found MANY versions of sheet music for this tune that sounded nothing like it.

Here's one at Musescore.com that does! 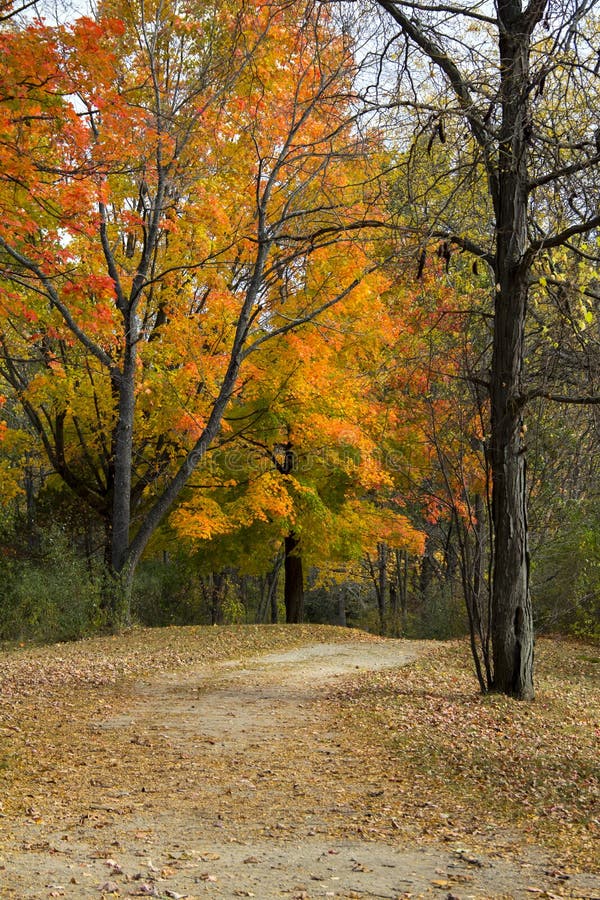 ...just the kind of music I can curl up with as Winter gets closer.