I wasnt familiar with any of these except sailors bonnet from Martin Hayes' playing..but not heard it played in a set.  This set was played last night made popular from an old Michael Coleman album I think.. Anyone know of other popular or famous sets or just ones played in your area?  Or ones youve heard recorded that you like?  Do they have names?

Sorry, I'm having a hard time running across a set I truly like - I lose enthusiasm because I always seem to only like 1 out of the 3 tunes!

So, in your set, the tune I like the best is the 'Tarbolton Reel'.

I definitely need to learn it from the Duncan Cameron Music tutorial - fingers up close!

I guess 'Traonach' plays several sets I like - and they're out of Ithaca, upstate New York!

Partial to the Jackie 'Jackie Roche's', 'Dusty Windowsill', and 'Mouse in the Mug' set (I posted elsewhere) from their 'Macintosh Jon' album (kinda like others there, too).  I definitely like the 'Paddy Cronin's Slides' set from their 'The First Round' album & maybe another set or two there.  Here's what Traonach says about these slides.

Paddy Cronin visited Noel Hill's concertina class at the Willie Clancy school one summer and played these slides. Paddy called the first slide "The Weaver's" which refers to Bill `The Weaver` Murphy, the father of Denis Murphy and Julia Clifford. We don't know the name of the second slide, but the third one is "Barrack Hill" which is a very old tune that appears in the Petrie collection, published in 1855.

Maybe as I get more proficient, I can talk people into playing a set of tunes made up from my favorites.

I can see it now... a Swedish Vals, a Bushi Okinawan tune, a Scottish Strathspey, and a French Canadian Reel!

Shoot, I made a mistake about Traonach!

Looked for "The First Round" - turns out it was NOT the actual name of the album/CD with the Paddy Cronin's Slides set (and the other sets I like).

"The First Round" is a preview of, and extra takes from, our upcoming album, "I'll Have Another."

Darn, really like everything on the preview, but now I can't find anywhere to buy the "I'll Have Another" CD - might have to contact them, directly. 😶

The First Round - Traonach Preview 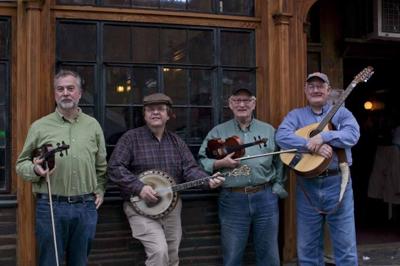 Sorry, this isn't famous or even popular. 😔

Just ran across 3 tunes I think would make a great set.  Two are for Irish 'set dances', but that's a whole other story, I think... or are session sets from set dances?

Anyway, don't think these have been mentioned anywhere on the forum, so here they are:

The Vanishing Lake (at MacNeil Fiddle)

Rodney's Glory & The Vanishing Lake can be heard with nice swing & at various speeds at the Sean Softley YouTube site as Set Dance tunes.

You can tell Princess Royal is a Turlough O'Carolan tune, but thesession.org has a 'Barndance' version that is FANTASTIC - a little different tune! 🤗

Of course I haven't actually heard these played as a set - think the reason I like these 3 is because they seem to have some similar characteristics that tie them together.

@elcbk like princess royal and the vanishing lake!  I wish he would tour closer to where I could go watch live!

Think you might really enjoy the Sean Softley version of "The Vanishing Lake".

I did find a GREAT set I hadn't heard before, has Fiddle & Accordion - and includes one of my new favorite tunes in it!

...think I might have to learn this whole set!

As you know, I'm not very good at focusing on what's popular. (lol)

See what you think:

Peat in the Creel - Thatcher Set

The Thatcher Set - "The Thatcher", "Peter Byrne's" and "The Soup Dragon".

Found out the "Peat in The Creel" is a band in my state of Michigan, from the Grand Rapids/West side of the State - playing since 2011!

More than a day trip for me, but I like all their music.

Kinda surprised you're not hearing from all the members who are more familiar with sessions! 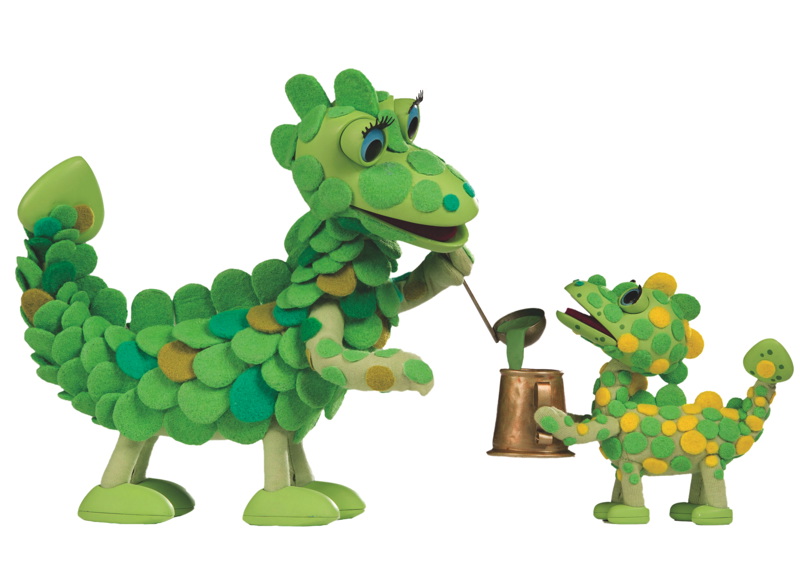 ...maybe worth making this popular?

@elcbk never heard any of them but really good tunes.  i especially liked the soup dragon!  great find!