What time of day do you practise?

What time of day do you practise?

We might have discussed this before, but less specifically.

I've been reading A Genius in the Family, a biography of Jacqueline du Pré by her sister (a flautist) and brother (a pilot). When the two sisters first started learning their instruments, they'd practise as soon as they woke up at 7AM until the neighbours started hammering on the walls. So they began later, at 7.30, and ignored any hammering!

I keep intending to begin at 10AM, but usually at that time I'm still drinking coffee and reading or browsing the interhell. We are fairly well sound-proofed here, although the neighbours can hear when I'm playing the violin, even if it isn't obtrusive.

I decided a survey wouldn't be specific enough and would only get 6 responses anyway.

I usually play before 10:30 unless events get in the way, in which case I'll practice late afternoon or evening.

I practice flute straight after lunch almost without fail, so I rest a while after that before fiddling if I didn't get the morning practice in for any reason.

This is another great question. I agree, best done without a poll.

I used to have a scheduled time. I thought that that would work best for me. The issues began when things changed and I could not do it at that time all the time. What happened then was that I couldn't get myself to seriously practice at any other time, because other times just were not practice times. I wouldn’t even pick up my instrument, telling myself that I missed it. I am not a neat nick and everything in its place, wish I was better at that, but a bit of going off schedule tends to throw me.

I decided that I should scratch the schedule and just do it any time of the day. Owning a house, not being in an apartment, gives me a lot more freedom in that way than a lot of players.

I do find, however, that I usually do the practicing, learning a new scale, technique or picking a problem point and working it, is usually done in the mid morning for some reason. During the day I will grab an instrument and play lesson songs ans/or play around with other songs.

But the serious practicing is not always in the morning. Sometimes I just fool around in the morning and get super serious later.

As of late, I have been grabbing my viola or violin around 8-10PM and messing around with them, too. I don’t get my cello out that late.

Just don't care... as long as I play at least once or twice a day.

This past year has been all over the place, but as I noted in my goals, I want to get back to my schedule which has worked well for me.

I practice mainly between 7-9pm.  But I will often do shorter amounts of time earlier in the day (~15-20min) mainly to work on a specific problem area of a piece I’m working on.  Total during the day would be typically between 1.5 – 2 hours, with the time in the evening shortened based on what I accomplished earlier in the day.  I don’t use a stopwatch or anything - this is just the typical amount of time I find I practice when I follow this schedule.

Hopefully if the neighbour goes out and i am not working thats my practice time, otherwise dont  really get any practice at all.

I used to be more productive in the morning but could play more passionately late in the evening. LOL

Over my lunch break.

If it’s a work day I am more regimented so I’ll have a practice session from about 8am -8.30 then about 30 mins during my lunch break and then about 45 mins in the evening.

If it’s the weekend, morning would be same as a workday and then depending what I am doing about an hour or so at some point during the day!

I like my morning practice sessions with a cuppa tea and that happens pretty much everyday unless I’m ill which is hardly ever. I take my violin away with me and have managed to practice then as well.

As late as possible. I'm a night owl. Most practice during the daytime is not very productive without massive quantities of caffeine. I usually start between 8 and 9 pm and go until 10 pm. If I didn't live in an apartment, I would prefer to do most of my practicing after midnight.

Usually afternoon but not late into the evening. Kids are in bed and I'm too tired! I prefer the morning as I'm an early bird but that's usually exercise time and then work, so I have to try to fit around things.

Katie M said
If it’s a work day I am more regimented so I’ll have a practice session from about 8am -8.30 then about 30 mins during my lunch break and then about 45 mins in the evening.

If it’s the weekend, morning would be same as a workday and then depending what I am doing about an hour or so at some point during the day!

I like my morning practice sessions with a cuppa tea and that happens pretty much everyday unless I’m ill which is hardly ever. I take my violin away with me and have managed to practice then as well.

Thats what I call dedication, when I first started I used to have fridays free, and would practice dor around five hours, during the week it used to be two hours a night, now its about ten minutes a night, which is why I am not improving anymore, once my music room/extension is built however it will be at least two hours a night, and soon I will be on the Albert hall, and all the violinists from the RCM will come in to listen, lol. By the way Have you seen pochettes? if you take your violin away with you, you may find them interesting.

I think smalled practice sessions suit me a bit better than long ones!! I’m going to the Royal Albert Hall in March Stringy so I might see you there.  I don’t have a pochette but I did get this for Christmas … 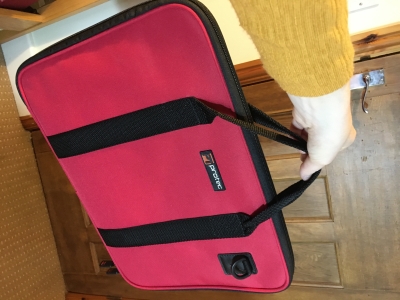 @Katie M - I believe stringy was referring to this kind of pochette. 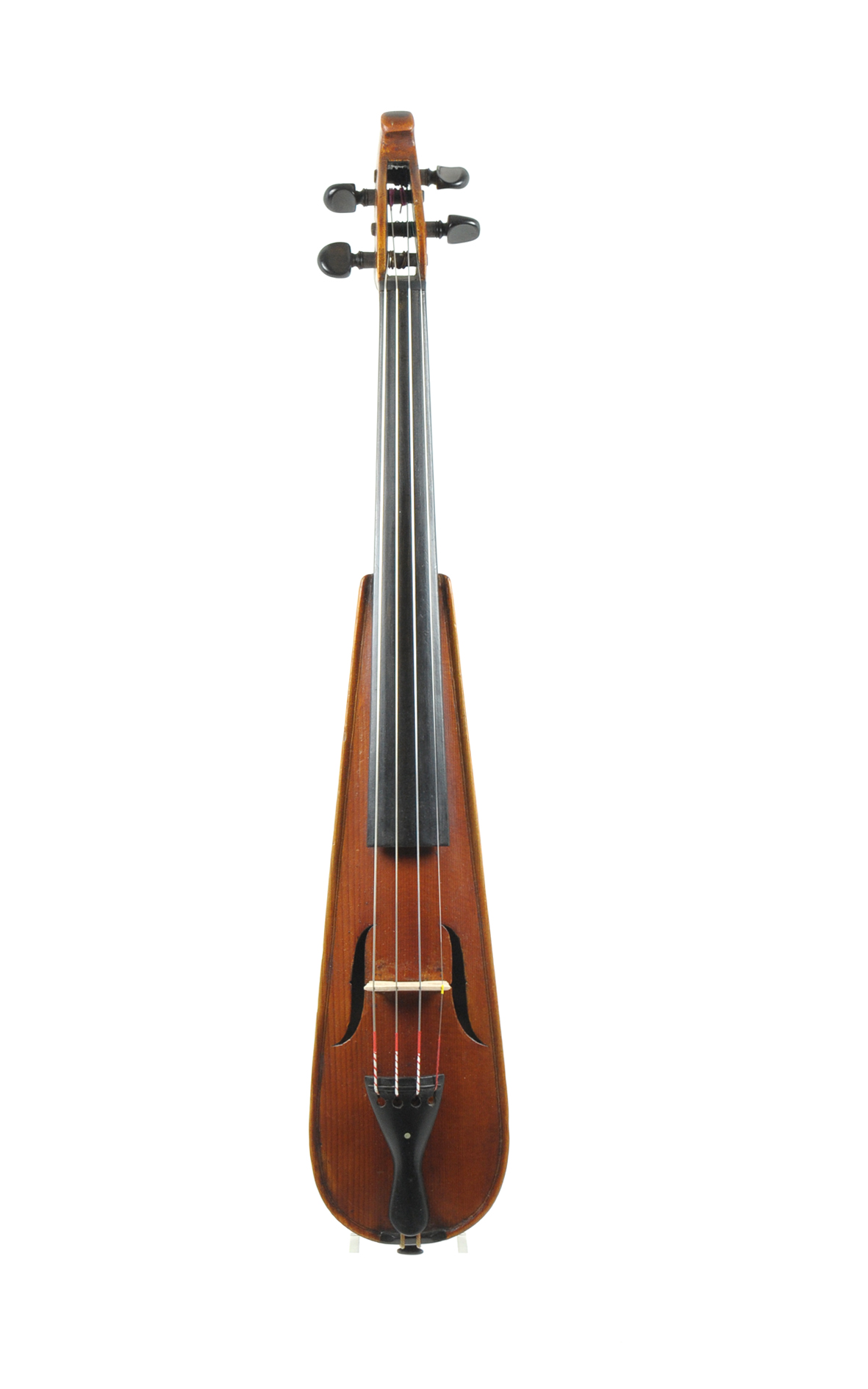 Oh I see! More than just a case then. Well one of the things I like about the violin is that’s it’s portable but how cool is that what a good idea thanks for clarifying