Bugsy, runs out of the room when I play certain notes.  ...most notes! 🤣

I hadn't thought about what it would take to compose music for Cats.

How Music For Cats Works

Cats, in fact, do enjoy music, but they don’t enjoy human music — at least according to new research. A study recently published in the journal Applied Animal Behavior Science believes that in order for our feline friends to enjoy music, it has to be species-specific music.

The trick for getting pets to listen is composing music that fits into how the animal communicates, writes University of Wisconsin psychologists and study authors Megan Savage and Charles Snowdon. “We have developed a theoretical framework that hypothesizes that in order for music to be effective with other species, it must be in the frequency range and with similar tempos to those used in natural communication by each species.”

To test their hypothesis, the researchers turned to musician David Teie to compose songs that would fit into those parameters, which resulted in the tracks, “Cozmo’s Air,” “Spook’s Ditty,” and “Rusty’s Ballad.” Testing 47 different domestic cats, the researchers played the cat-targeted songs and compared the felines’ reactions to two human songs: Bach’s “Air on a G String” and Gabriel Fauré’s “Elegie.” 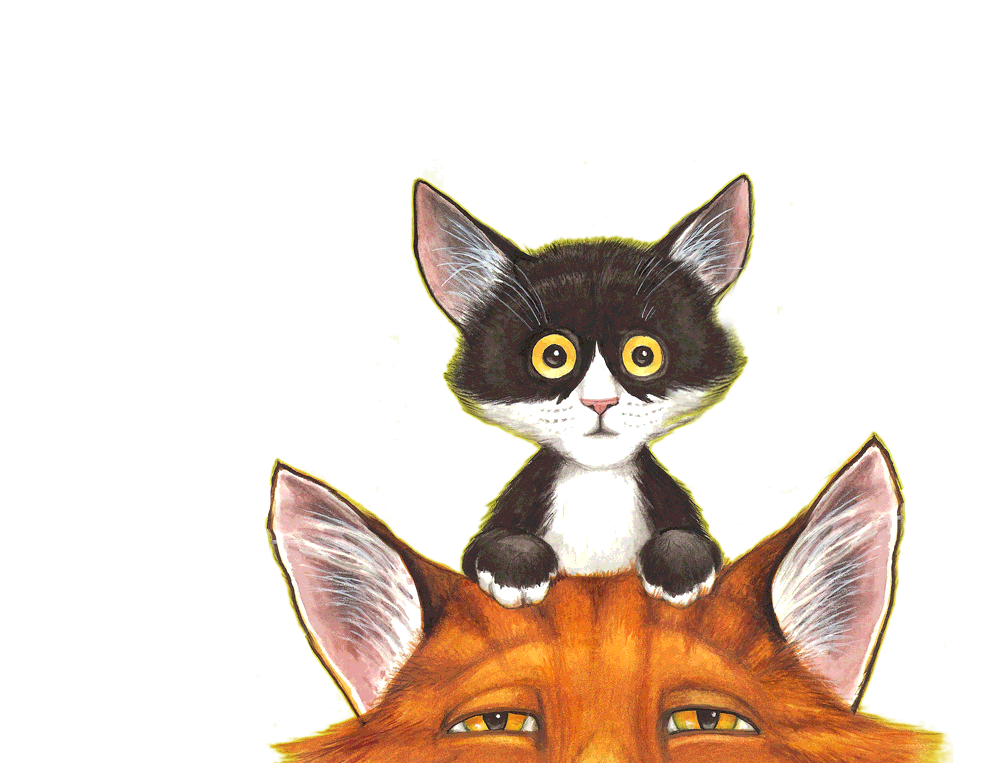 My Suki definitely does not like to be around when I'm practicing/playing.  I'll have to try some of this cat music to see if she likes it.

"what do you mean you want to practice in here?" 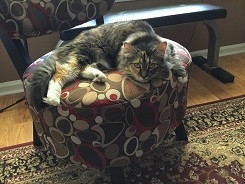 🤣 As clear as the look on Bugsy's face! 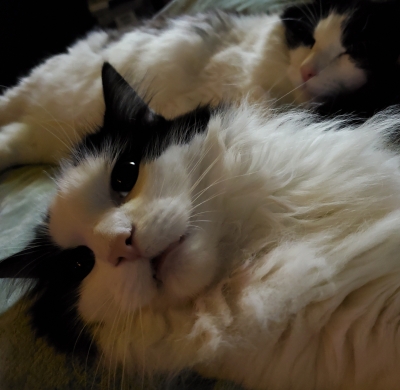 Lot's of people from my era called people cats..... That cat really knows how to play....

You're one, COOL Cat, Fiddlerman! 😎

Thanks @ELCBK, you are too.