Halloween
An early start for Emily ;) 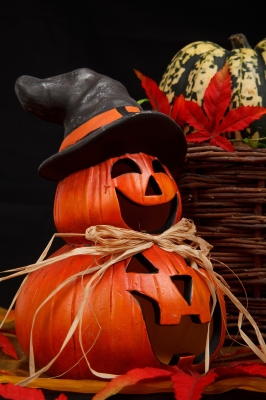 @AnnyJ - Love it, would hardly call it a "very meager contribution".

I agree with johnG annyJ thought it was great

Anny great playing, believe it or not I almost posted this one myself, its a great tune , I think it would make a good lament.

I Really liked your playing and choice of tune @AnnyJ enjoyed it!

Thank you, it was played very well!

Good tune for sure.

Came across this one last night, a lament, it is a tune from the Isle of Man about the Kelpie or water horse which in Scot’s legend and Irish were spirits that came out of lake sin the form of horses or women to lure travellers to their death, this particular tune was supposed to have been heard being sung in the west of the Isle of Man at night with no visible singer present, some said it was the sidhe the fairy folk singing.

Thanks sharon, I am extremely interested in the legends behind these tunes. I made a mess of thia one near the end I added an extra note in the wrong place being to clever, you can hear it quite plainly, I was reading it as I hadnt played it before and thought the note would fit lol shows what an idiot I am.

As for the tale. My sister and brother in law who have both now passed on had a very similar experience to what I describe. Near were I live there is a lake, fairly big couple of miles around, and a lane which passes near it going to a 15 th century coaching inn. My sister and her husband had taewn to going to fhis pub on a friday night, xoming home one night they heard opera singing as they passed and saw in the darkness across the lake a figure obviously doing the singing, they just thought a bit odd at 12 at night, it happened again the next two weeks so they decided to catch up with him, which they couldnt manage to do, he was always a hundred yards ahead in the dark. They told the bar man in the pub about the singing who wasnt surprised and gave the name of the singer, he was an opera singer in fact, who used to walk round the lake at night singing until he drowned in the lake one night, this story is absolutely 100 per cent true.

Mind you this area where I live is steeped in legend and ghosts, the crossroads down the road from our house is haunted by the ghost of a highwayman  many times when I used to go running pas the crossroads at night in winter I would hope he would apppear, never happened though;)

good one @stringy ..Nice playing there. Thats one to put on the list and havent heard before.

@maudmaud very entertaining !  Great makeup.  Did you take part in any Dia de los Muertos celebrations?  We just got back from Texas and went to one.  Pretty cool all the lights and colors..lots of costumes and such.  Definately want to put on the list for a return trip.

Sounds good, cool story about it, definitely a new tune to me.

Interesting song and costumes,  thanks for posting this. 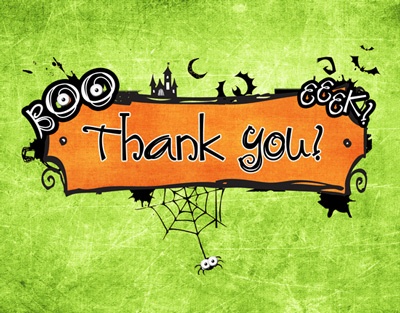 I'm haunted by your beautiful sound and appreciate you went all out to make this a memorable Party! 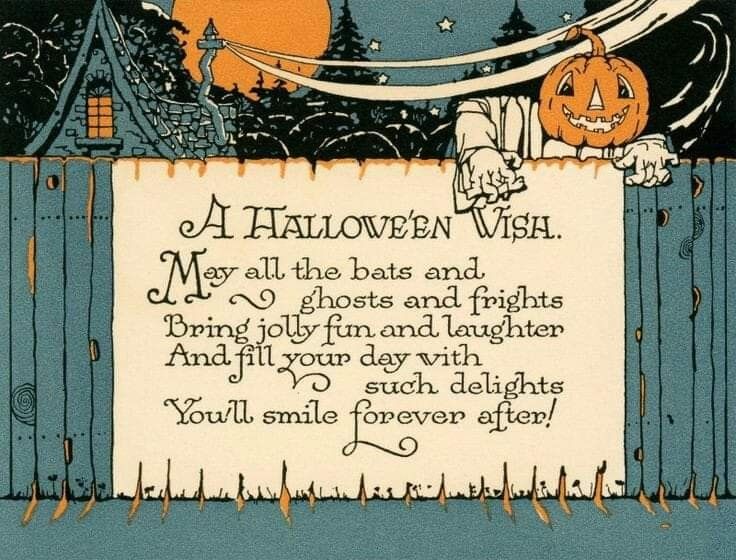 @ABitrusty no I never had the opportunity to take part in any Dia de los Muertos celebrations, it must be fabulous!

Glad you liked my video.

Congrats for the other participants!

Great job guys.
I have some older Halloween videos on the first page here on Fiddlerman.com.
I know that I'm lame, but I'm dreaming of the future when I will find time to make more videos again. 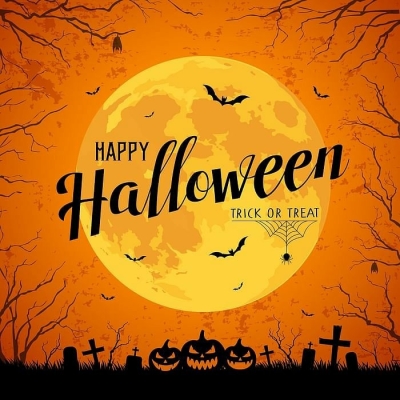 maudmaud said
@ABitrusty no I never had the opportunity to take part in any Dia de los Muertos celebrations, it must be fabulous!

I was a spectator and had no instrument.. but was still entertaining. 😀

@JohnG I call it meager, because it wasn't really a video. More like a picture with sound. Plus it didn't sound very 'jiggy'.

@stringy Go for it! Turning it into a lament sounds interesting. Also nice playing, I like your vibrato.

@maudmaud you really put some effort into that video and nicely played.

I hope everyone had a great Halloween Day.