So, I used to have a Blue Snowball Ice because I was dabbling in gaming videos and was hoping it would be decent for recording violin, but I never got around to trying it for that and it turns out the kids got a hold of it and it's broken now. 😅 That's my fault for not putting it away. Since I didn't end up using it very much, I'm having a hard time justifying buying another mic. That said, I would really like to participate in the group project, both playing violin and singing, so I would like to get some input. Is it possible to do without a mic? I do like to give my best, though, so if it's better to use one, I think I can get away with spending $50-$100. I'm just very much an amateur and this is very much a hobby so I'm not sure. 😁 If I do end up getting something, is there anything that would work well for both the violin and voice? I'm considering the Blue Yeti. Thank you!

Hello and welcome back to the forum I read your intro, I am a newbie myself, I saw how long ago You joined. I use my samsung tablet for recording I was thinking of getting some kind of specialised four track, but cant really justify it as my tablet works well enough, tHere are vids on here of what my recordings sound like and if you  want  to hear what singing sounds like on it let me know and I will post a link. Its very clean sound but can be quite sharp.

Id stick with your smart phone or tablet.  It(they) will work just fine.  Yes you can get better sound quality with dedicated mics and audio interfaces but smartphones are close enough in quality, cost less ($0 because most have them already) and are simple to use.   If anything buy an inexpensive phone tripod.  Makes it less of a hassel to position phone withput having to find stuff to lean it against.

Don't know if I'm any help - have an external mic that I bought to use with a Panasonic HD Camcorder a few years back - can't remember the name, because I haven't tried it.

Have to admit to being lazy, since I'm blown away/it's just too easy to get a great recording with my phone - a Samsung Galaxy Note 10+.  Half the time I'm recording when it's dark & they still come out!

Some good conversation here, maybe worth looking at: 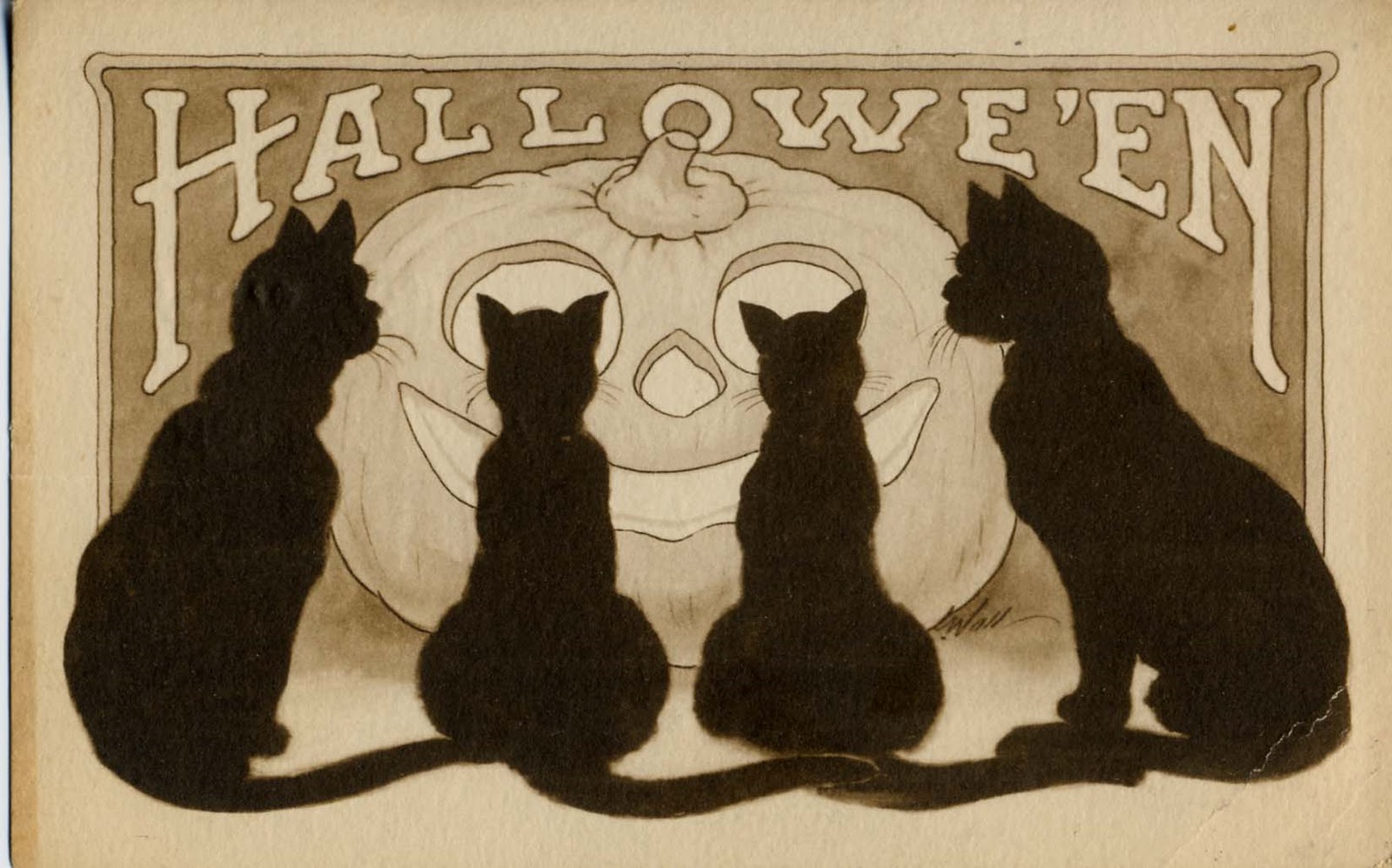 Thank you all so much for the feedback! You were all so helpful. I think I'll stick with my phone for now, and I like the idea of getting a tripod for it instead, that is something that's been driving me crazy. I'm just a bit too inexperienced to be thinking about recording quality and I think if I start worrying about that it's going to suck the joy out of playing and I'll quickly drop it all again. When I stick with it long enough to start noticing my recordings aren't keeping up with me, I'll start looking at upgrading equipment then.

AndieKae said
Thank you all so much for the feedback! You were all so helpful. I think I'll stick with my phone for now, and I like the idea of getting a tripod for it instead, that is something that's been driving me crazy. I'm just a bit too inexperienced to be thinking about recording quality and I think if I start worrying about that it's going to suck the joy out of playing and I'll quickly drop it all again. When I stick with it long enough to start noticing my recordings aren't keeping up with me, I'll start looking at upgrading equipment then.

Tripods....Ive had the best luck with this one

I had previously purchased one with flexible legs but the legs always collapse and couldnt get it to stay in place.

I use the same Manfrotto phone tripod for all my video recording. I've bought a taller tripod for outdoor recording but haven't had the opportunity to use it.

@AndrewH Ive used it with my canon rp with a 14mm lens and it didnt tip over.  This is the usual tripod i use with that camera.  still under 100.00 and sturdy enough for my use.

I was going to join in with this thread, then I decided there was no point. I have a box full of mics (moving coil and small and large condenser dynamics), but I've probably wasted every penny - smartphones and similar are the way to go. I'm always behind the times with everything.

Otoh, I have played live gigs and hope to do so again, so not everything is wasted.

Dont get me wrong i like messing with dedicated mics.  I have a dynamic, ribbon, sdc and ldc that ive accumulated for some reason.  I enjoy trying different recordings with them, one day i hope to give them better sound to record.  I.just think for the purposes of recording a video to post you cant beat the ease of using a smartphone while not being limited by recording gear.  Theres no reason for anything else.

I think jumping into mics and recording interfaces/daws is a whole 'nuther hobby in itself.  The fun thing is you can sorta combine both playing/learning and recording but need to be willing to get diverted from violin practice trying to learn that too.  And, Im not sure what the payoff is other than just learning how to connect a dedicated mic/interface to a daw and record some tracks.  kinda pricey in cost and time for what it is.

I've always been afraid of ribbons - they are possibly physically vulnerable. I've even heard of early ones being destroyed by someone singing too loud into them, and Captain Beefheart singing Electricity is cited as an example of the ribbon being floored by a voice, although I realise that's possibly also an urban myth.

Andrew the one i have doesnt seem too fragile but ive read about what your pointing out.  I still put the cloth cover on it moving it around and try not to bump it while its on the stand, but it still happens.  So far so good.. I dont think they are as sensitive as they once were, but I dont know where I got that thought from...probably read it on a gear forum somewhere or manufacturer website.