good tune..nice playing @stringy !  I need to get this one down.  thanks for sharing!

Wow you really make it look so easy! Really enjoyed watched that!

Nice job and nice tune. Thanks.

Thanks all much appreciated, for you commenting. I was just breaking the boredom up, since I got back from london, had nothing to do here, its quite boring were I live. in London I saw a show on the theatre every night, went to art galleries and museums through the day, so I have been down for a couple of days, very depressing especially with all our infections here, no more theatre for me now for a long time, too dangerous.

I think my missus has started walking in all the time to shut me up, I have to be quick when I record to get it in before she bursts through the door lol

@stringy - Ya' know a padded room can also be used as a sound proof studio! lol

john, very witty, think she has gone for a straightjacket immediately:)

Really getting into that jig, good!

Still working on the Baroque music?

What exciting things did you see in London? 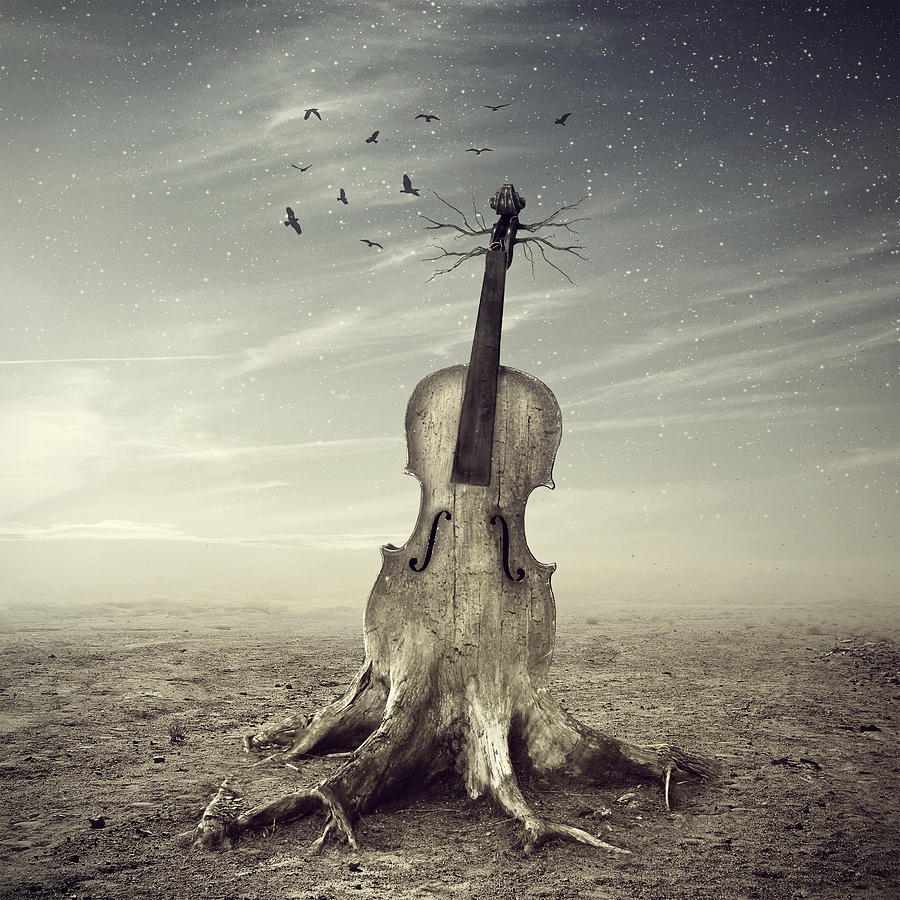 Well played, don't believe I have heard that one before.

Thanks Mark and Emily,

@Emily yes I M working on bow control as it went to pot, getting better now though.

I am working on Allegro by piani, and also the one greg posted, Aria Amarosa.

london was great, I have been down there hundreds of times, my missus sister lives in watford, and her brother lives in blackheath.

During the day We took in a few museums, v and a, wallace collection, st pauls , I have seen them all before bu never get tired of it, saw as you like it at the globe, the play that goes wrong, prince of Egypt, and Bach and sons, which was on at a new theatre called the bridge, all the shows were socially distanced, but that is stopping now so theatre is finished for me until a cure or a good vaccine comes out, very sad but cant risk it with my missus.

If I had choice of were to live it would be london followed by vienna, my other favourite city.

By the way I love that image.

I was lucky to grow up in the town Henry Ford made his home, because he promoted the Arts.  My Grandmother was a 'Lifetime' member of a small, local Theatre "The Players Guild" - many fond memories watching plays she was in.  It was only a healthy bicycle ride for me to the 'Henry Ford Museum', it's awe-inspiring Art and innovations - and the 'Greenfield Village', where they actually transplanted & preserved old historic buildings of people like; Thomas Edison & Henry Ford's workshops, the Wright Brother's Bicycle shop, community buildings, working farms & shops.  It's a step back in time and I haven't there been since before the huge renovations of 2002-2003.

Luckily, I still only have a half hour drive to the Detroit Institute of Arts, Detroit Science Center & Opera House.

I just want to say that I like both the way you play and your style.

Thanks for the commemt much appreciated, its all jist a bit of fun.;)