Forced my hubby to watch a Hallmark Christmas movie with me, The Christmas Bow, how sticking cute. Great to see an actual violinist in the part, without both of us giggling that they can't play and think we won't notice...

There's another movie coming up where the actress is not a musician, said she had to practice 4 hours a day for 2 weeks just to able to look realistic, and commented that she wanted to have her bowing down and fingers in the right places for the camera even though she didn't know the note, she wanted to make it look right. She thought it was the hardest instrument to learn and was giggling that she had a body double to actually play. (maybe I should have spent 2 weeks 4 hours a day bowing, as when she demonstrated it looked prefect!)

Looking forward to watching that one too!

I saw a movie a couple years back where the actress played a cellist. OMGosh! They could have trained her how to sit and hold a cello and bow. How to act at least to look like she is playing, and feel comfortable in the distant shots. Then, in the closeups where you can't see her face, they should have had an actual cellist do it. It has been done in other movies in closeup shots. I mean, really? She was playing upper register shifting A string notes on the C string! Really? That was so obvious because it was a solo part. Nope. They had her doing the closeups, too. The bowing was way over the fingerboard and pointing right up to the sky, in most shots. Didn't actors used to prepare for their roles? Get into character? It was terrible. Ruined the entire movie. I love older movies.

I wish I could remember the name of the movie and cast, but I can't. I just happened across it, I was not looking for it. It was not a comedy, but sure looked like one. A couple people should not get another directing and producing job.

On an up note. The cello itself was beautiful! The prop master did. good job finding that cello. Look for the bright spot.

So hearing about a movie where this was not the case, is bright spot 2.

I love Lucia, she is an amazing violinist, I saw her live a couple times many years ago when she was touring with Josh Groban. I haven't seen the movie, but it looks like a good one. She injured her hand quite a while back, a deep cut I think that severed a few nerves, and had to have the nerves repaired. She was afraid she wouldn't be able to play anymore. A horrible injury for a soloist to get.

Thanx for the recommendation!

I'll have to watch "The Christmas Bow" (haven't seen it, yet).

Didn't quite want to get into "Xmas mode" this early, but my "Let It Snow" will suffer if I don't... and I better do it soon!

Maybe watching this movie will help. 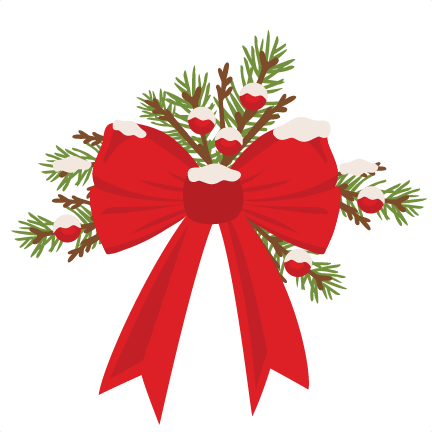 Going to get the Grandkids to watch - they'll love it, too!

Watching someone in a movie who actually can play the violin beautifully is soooo refreshing.

The only thing that kinda irked me was when they dubbed her singing (was too obvious) and maybe she tried a little too hard to look expressive, but the movie definitely got me started in "Xmas Mode"! ❄🤗❄

I've started, but still got a lot of Xmas & Birthday shopping to do. ❄🎁❄ 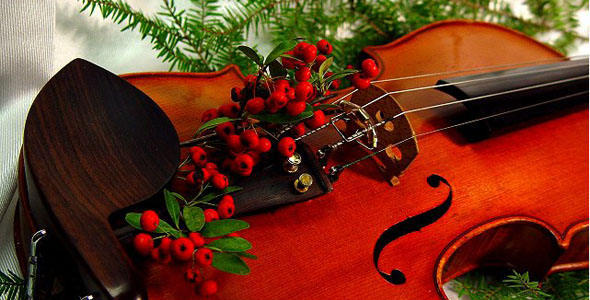