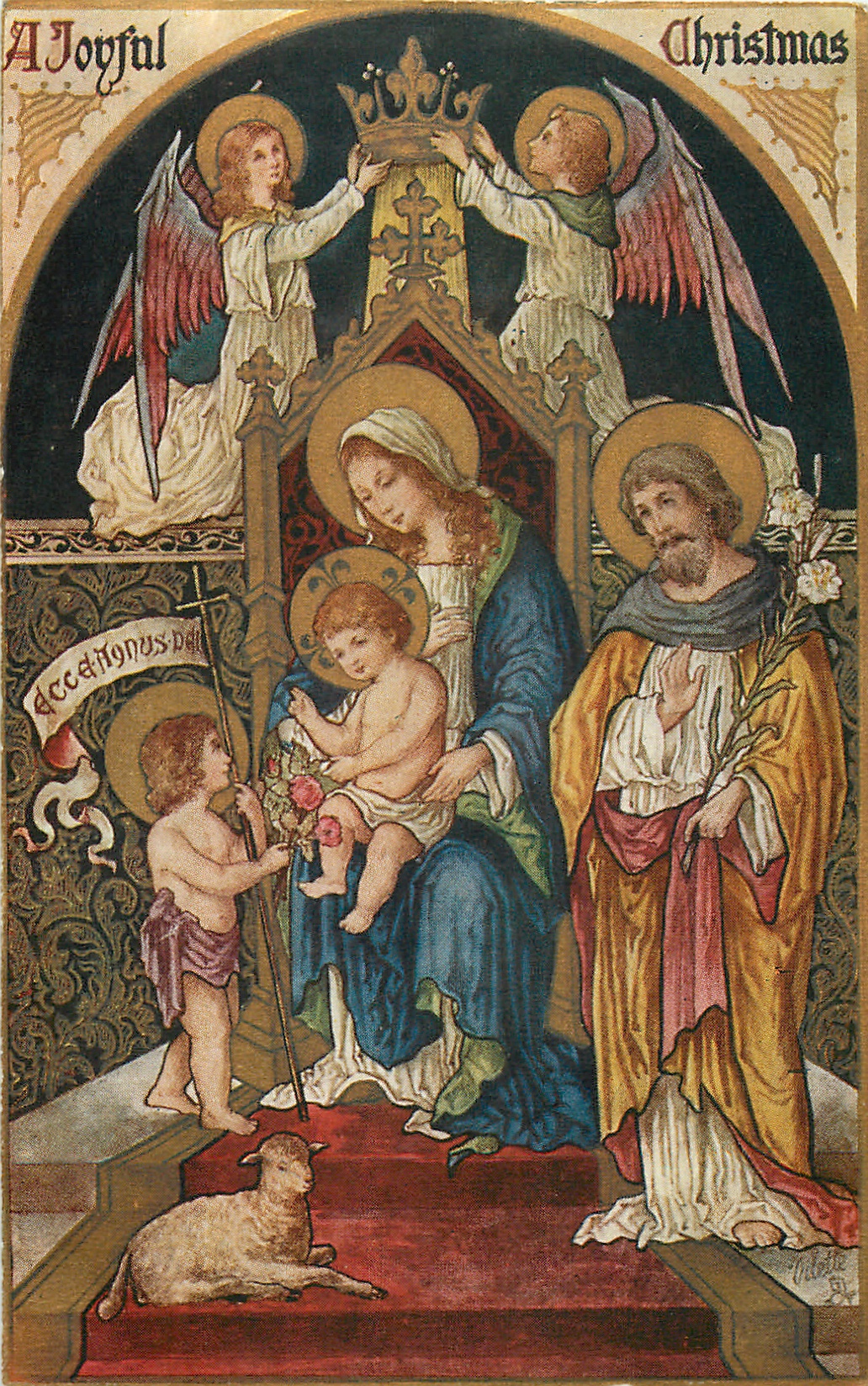 I think it's been proven, a great example might be Carnatic or Klezmer fiddlers, that we are capable of playing music traditionally sung.

...just thought it would be nice to keep in mind if you happen to hear something extraordinarily beautiful this Holiday Season!

Play it on your Violin, Viola or Cello!

Some of the music links:

In the Bleak Midwinter

There is a Flower

With apologies, I've got to rain on your parade a little bit, having passed a postgraduate course unit in Greek papyrology.

It's a methodological question - oxyrhychus was literally a rubbish tip, so do its contents represent their culture, or what they rejected from it (this question has always to be asked with one's tongue slightly in one's cheek)?

A further bit of negativity is that the reconstruction sounded a bit too ET to my ears - the notation certainly doesn't give the pitches of the notes in the mode that was used.

(and in case you were wondering who Origen was)

Actually the other day I discovered some notes that I had forgotten about.

In the middle ages the only four modes that were ever used for plainchant were: -

The rest, A (Aeolian), B (Locrian), C (Ionian) were known of, but not used, A and C (our modern scales) not until much later and Locrian never.

If this is new to you, you can get a mod to transfer it somewhere better. Otoh, there's probably so much on modes on this forum that it won't be possible. 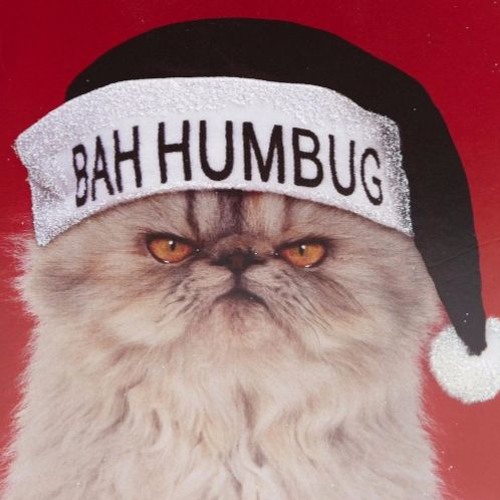 That's an interesting couple of points - I personally don't see how they can get anything accurate from all those tiny pieces of papyrus, but that subject you refer to is less than 6 minutes of the whole hour video!

It's worth watching the rest of the video AND all this music would sound great on the violin!

Are you playing or learning any Christmas or 'Holiday Season' music right now?

P.S. good note on modes - you should mention that in the Music Theory "Scales, Modes, Keys" thread, for people to reference.

ELCBK said
Are you playing or learning any Christmas or 'Holiday Season' music right now?

This is the closest I get (we would be doing an arrangement for string orchestra and choir if there were any gigs).

Not to be confused with 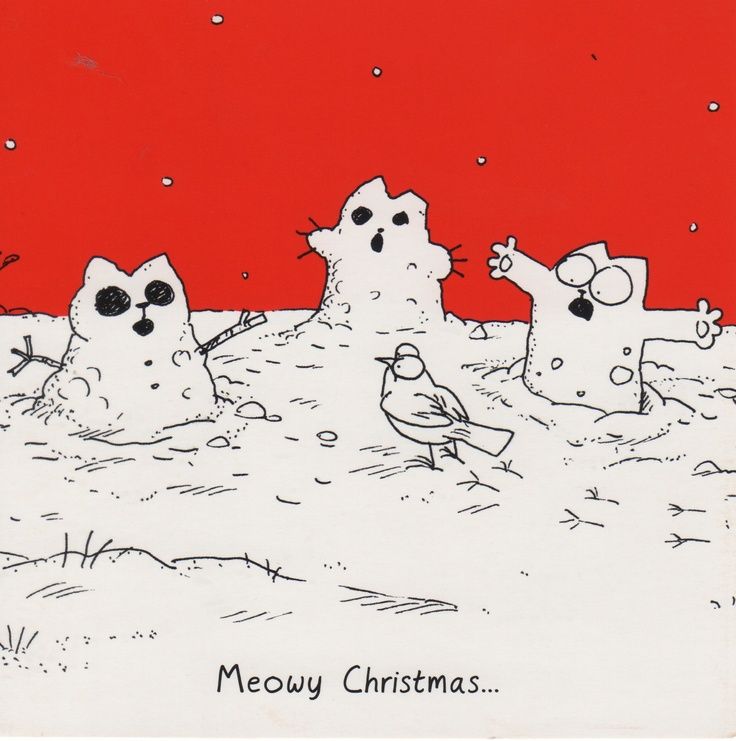 I've never heard it before and it sure has some unusual harmony - took me by surprise & I like it!

I hope you get to play it & not just practice.