Maybe it's Not Too Early for Baroque or Medieval Christmas

Maybe it's Not Too Early for Baroque or Medieval Christmas
Beautiful anytime!

I started a yearly ritual a few years back, of sending out a different CD of instrumental Christmas music to Family & Friends.  Last year, the one I wanted was sold out, so decided to snoop around earlier this year.

How ironic I'd find one I LOVE that isn't even available new in CD! 🙄

Doesn't stop me from sharing it with all of you - here's one tune from the Apollo's Fire Playlist.  Btw, some of the Carols from the album include choir.

Sacrum Mysterium: Part I "A Light in the Darkness", Wat ye What I Got Yestreen

Apollo's Fire, The Cleveland Baroque Orchestra is a popular and critically acclaimed period-instrument ensemble specializing in early music based in Cleveland, Ohio. The GRAMMY-winning ensemble unites a select pool of early music specialists from throughout North America and Europe. Under the direction of Artistic Director Jeannette Sorrell, the ensemble has been noted internationally for creative and innovative programming, and praised by BBC Music Magazine for "forging a vibrant, life-affirming approach to early music... a seductive vision of musical authenticity."

Most Christmas Carols I Love, are from the 16th Century, but not published until the mid-1700's.

So, maybe predating Baroque - I'll leave it at that.

Found some great Carol arrangements (that can be purchased) for the 'unaccompanied' Viola and Violin!

Here's 2 of these arrangements (my favorites) played on VIOLA by Patricia McCarty!

These are definitely going to challenge me!

The accompaniments I have arranged for these songs are all in keeping with standard violin practice handed down since the 17th century.  Each song is arranged as a theme and variations, beginning with the melody harmonized with double-stops or left hand pizzicato, and progressing into more developed adaptations of the theme. The arrangements stay primarily in the first three positions with occasional harmonics and higher position work.

Each song has three or four variations and last between two to four minutes each. Violists are often asked to fill in between sections of a service or a program and these arrangements provide the musician with a number of choices that would fit the time constraints and the sentiment of the moment. 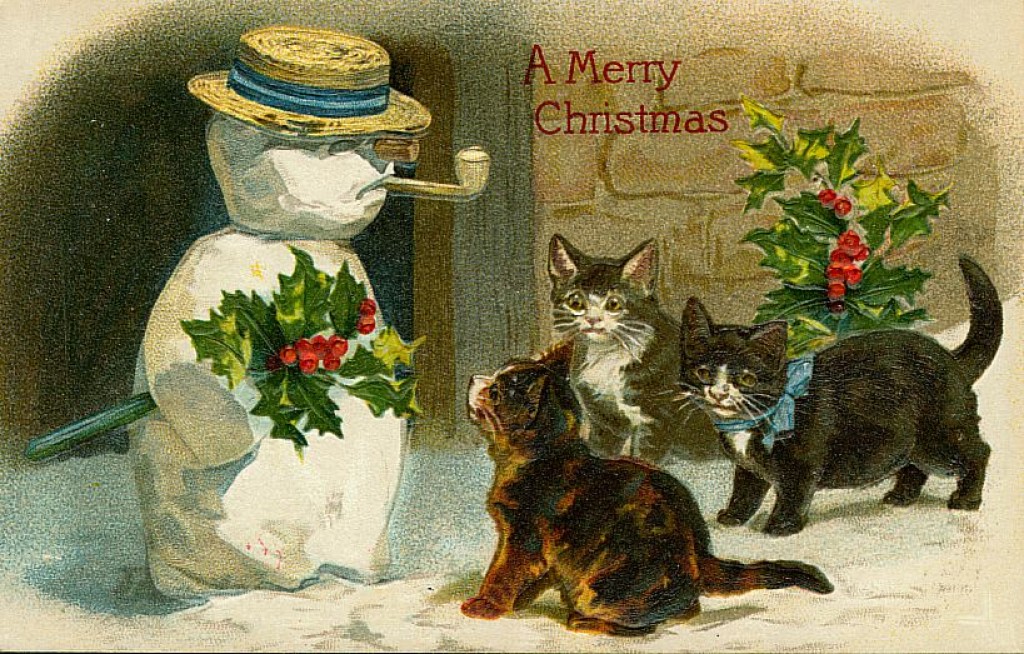 The Violin versions are great, too - I just choose the lower tones for my preference.

These unaccompanied Solos for Viola & Violin are not for beginners, but something to strive for - so, check them out!

...maybe even just start with 1 part.

ViolinSolos.com has some wonderful sheet music available for unaccompanied Christmas Violin Solos.  I might have mentioned this one last year - I LOVE IT!

I should make it clear that even though I have been sharing VIOLA (or 5-string violin) versions of Christmas Carols from forestbrookstudios.com, VIOLIN versions of these arrangements are also available... even some for 5-string Banjo!

Here's another to consider for the Holidays, performed by Patricia McCarty.

Christmas is coming, sooner than you think!