Viol in Baroque Music
The Viol.

Nobody talks about Viols, but they were very popular instruments during the Renaissance & Baroque Periods of music.

Jordi Savall is a Catalan conductor (Eastern Spain), Viol player, composer and historian of early Western music.  I've enjoyed listening to his Celtic viol, as well as some of his Renaissance/Baroque period music.  He formed the early music ensemble "Hesperion XXI".

Caravaggio was an Italian artist during the end of the Renaissance/beginning Baroque period that had a huge impact on Baroque style.  Hesperion XXI with Jordi Savall, presents music from his time.

Musical Europe in the Time of Caravaggio

All of Jordi Savall's music is definitely worth checking out on YouTube. 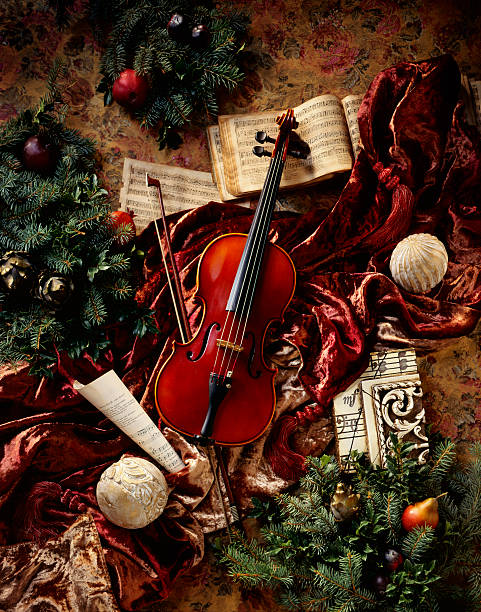 Marin Marais was a French Composer and Viol player, during the Baroque Period.

He wrote 5 books for the Viol, "Pièces de viole".  These were suites with 'Basso Continuo'.

Basso continuo parts, almost universal in the Baroque era (1600–1750), provided the harmonic structure of the music by supplying a bassline and a chord progression.

He composed much more and became known as he who "founded and firmly established the empire of the viol". (Wikipedia) 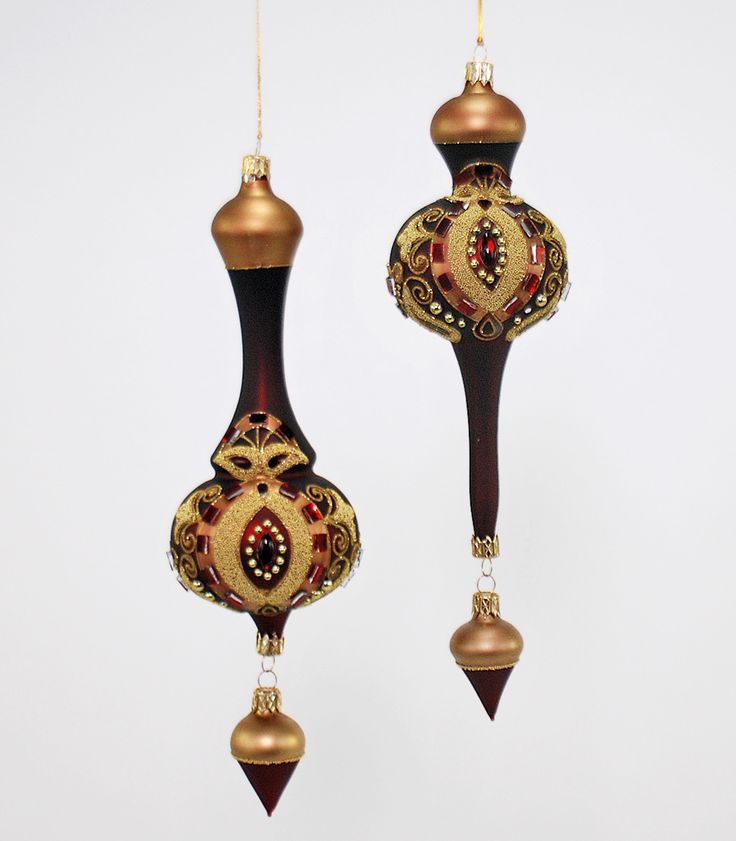 I also love that Marin Marais composed the music that would later be known as a Christmas Carol, "Masters in This Hall"!

Facsimiles of all five books of Marais' Pièces de viole are published by Éditions J.M. Fuzeau. A complete critical edition of his instrumental works in seven volumes, edited by John Hsu, is published by Broude Brothers. (Wikipedia)