Another "copy of nicolaus amati made in germany post

Another "copy of nicolaus amati made in germany post
I picked up what appears to be a rather old violin and need some repair and maybe age advice.

Paid $50 at an estate sale for this old guy, don't know how old it is, but the case certainly looks very old. It has a crack in the scroll and I need advice on how to fix it.

I am attaching pictures for any input you all might have. 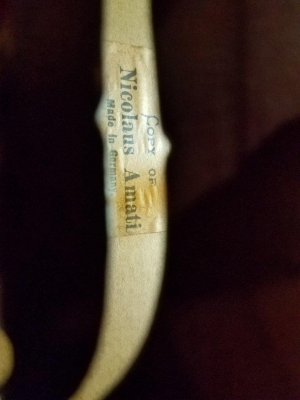 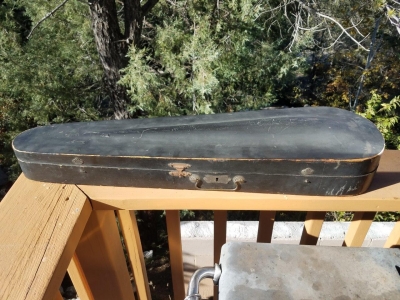 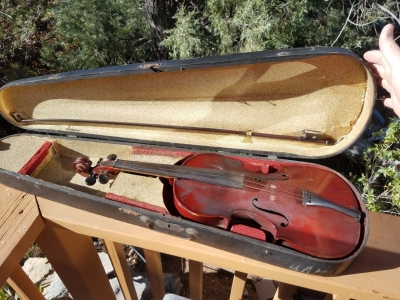 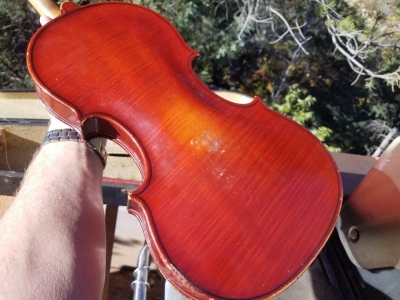 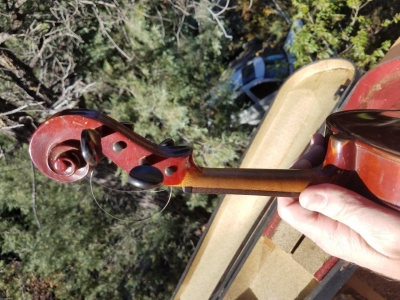 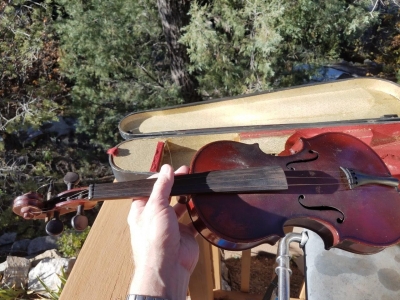 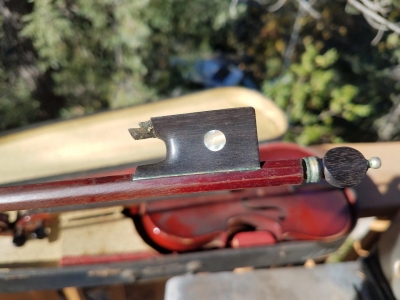 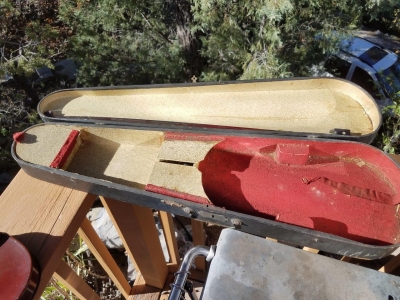 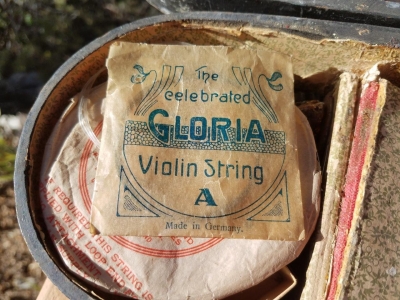 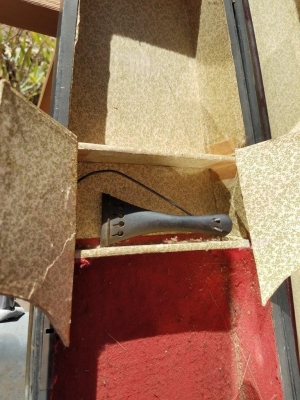 I don't do my own repairs, so if you intend to fix it yourself, I'm not of much help.

But if you were curious about the age: with German trade violins that have English-language labels, you can at least get a date range from the text on the label.

"Made in Germany" would be either c.1880-1939 or 1990-present. Prior to around 1880, most German trade violins weren't labeled with the country of origin; from 1887 onward, they all were, because violins imported to the UK had to be labeled with country of origin from that year onward. Also note that there was no country called Germany before 1871.

Thank you very much for this info. The case looks Victorian, and I know a little about the history because it belonged to a friend who is now very ill. She told me it was very old and a family heirloom before she got sick. I will try to find out more if she is up for it, but I don't want to trouble her needlessly.

How would one go about finding a reputable repair shop?

Usually you can't go wrong with an older violin for $50 but if a luthier has to repair things it can get very costly.

Needs a little work....but I really think its a pretty old soul.