Let's add some Colombian music, with a classical connection.

I was just looking up unfamiliar music from my orchestra's upcoming season. Our first concert of the season will include a piece titled "Se Fué Mendoza" by Colombian-Canadian composer Juan Diego Díaz. Here's a performance of that piece by the University of British Columbia orchestra:

Those are very exciting pieces!

Will you be playing both of them?

"Llegó Mendoza" sounded very familiar, maybe I've just heard the tune that inspired it - made me want to dance!

Thanx for sharing these! 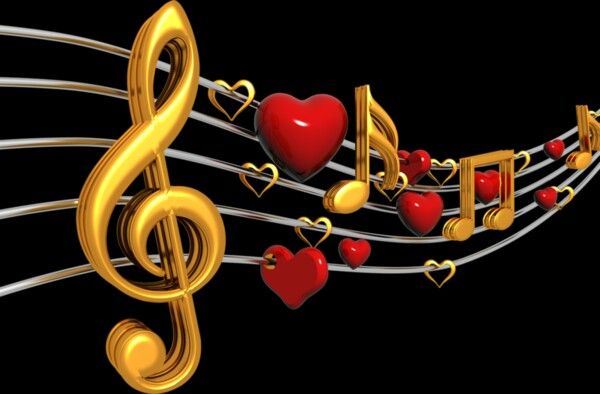 Btw, one of your videos in Post #5 has been blocked.

Any way you can replace it with another example?

Those are very exciting pieces!

Will you be playing both of them?

"Llegó Mendoza" sounded very familiar, maybe I've just heard the tune that inspired it - made me want to dance!

Thanx for sharing these!

Btw, one of your videos in Post #5 has been blocked.

Any way you can replace it with another example?

Looking at accordion music, I found this sultry waltz from Venezuela.

Here's a violin lesson for it, taught by Ian Walsh!

I've previously posted some music & info - in the OP of this thread.

One of my favorite groups is Tempus Quartet - here's their newest addition for this year's festivities, "La Sandunga"!

"La Sandunga" (also spelled "La Zandunga") is a traditional Mexican waltz and the unofficial anthem of the Isthmus of Tehuantepec, in the state of Oaxaca.  It is inspired by the Spanish jota style of music and also contains Native American and Mestizo elements.  Sandunga is a rarely used word in the Spanish language that can be translated in a variety of ways including; gracefulness, elegance, charm, wit, and celebration. (Wikipedia)

By coincidence this week I was reading volume 3 of Proust where he talks of "le jour des morts" (he was a Catholic by religion), and I was curious (brought up a-religiously) about the link between that and El día de los Muertos and found out that that's what the French call it also - All Souls Day in English, as opposed to Toussaint which is All Saints Day. Interesting that the Mexicans have such a different conception of it. (err, I assume the French don't celebrate it in the way the Mexicans do, lol)

Incidentally, we're playing Tchaik Op 48 and it has this waltz in it, but it sounds more mariachi to me than Russian. 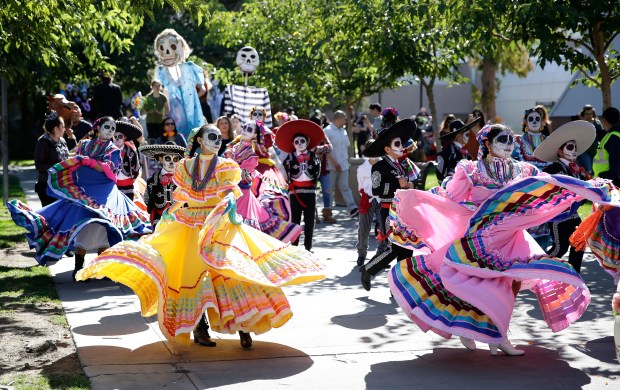 Thanks for the info!

I'll do a little more exploration, but I'm short on time.

I mentioned the OP and there is great info/discussion about European music influence/origins throughout this Thread.

Just relocated this video I LOVE from the #3 post, here - so I could add a tutorial.

Violin & CELLO, back on topic for Day of the Dead, "La Bruja" - performed by Tempus Quartet.

In my previous post, mentions "La Sandunga" was inspired by the Spanish Jota Music style/genre.  Here's excerpts from Wikipedia:

...the jota is danced and sung accompanied by castanets, and the interpreters tend to wear regional costumes. In Valencia, the jota was once danced during interment ceremonies.

The jota tends to have a 3
4 rhythm, although some authors maintain that the 6
8 is better adapted to the poetic and choreographic structure.

The jota first came to Alta California during the Spanish period and was an important part of dance repertoires among Californios.

During the early 20th century, the jota became part of the repertoire of Italian American musicians in San Francisco playing in the ballo liscio [smooth] style.