"Tongadale", "The Mill House" & "Whistler of Rosslea"
An amazing set, plus related info/tunes.

Kinda another one of my rabbit holes, but here's a FABULOUS set, performed by Áed - from their "Moved" album!  Check out their Bio & other music.

ABitRusty shares a great "The Mill House" in his Random Stuff From the Fiddle Cave Blog - check it out!  Learn to play - The Mill House Reel - Play-along Sheet music from The Session

I've had "Tongadale" on my list, but forgot about it - so learning it now!  It's a Reel by Farquhar MacDonald - a super tune to get some practice on the G string!  There's sheet music at thesession.org - but here's a great video to learn from Skye fiddler, Becca Nice (Scotlansmusic1)!  She says Farquhar wrote the tune for The Tongadale Hotel, Portree on the Isle of Skye.

Farquhar MacDonald album - there's some interesting music here!  You can buy the 2004 album or tracks, The Ghost Shirt - Bandcamp

"The Perspex"!  "The Ghost Shirt" playlist.

Ed Reavy immigrated from Ireland to the USA in 1912, when he was 15 - a VERY prolific composer of a huge treasury of tunes, I LOVE quite a few of them!

Here's just an example of another Ed Reavy Reel on my list.

Kevin Burke's tutorial for "The House of Hamill"!

There is an AMAZING (free) download available through the generosity of members at The Session - it's a 91 page Collection of Ed Reavy's Tunes!  Support The Session! 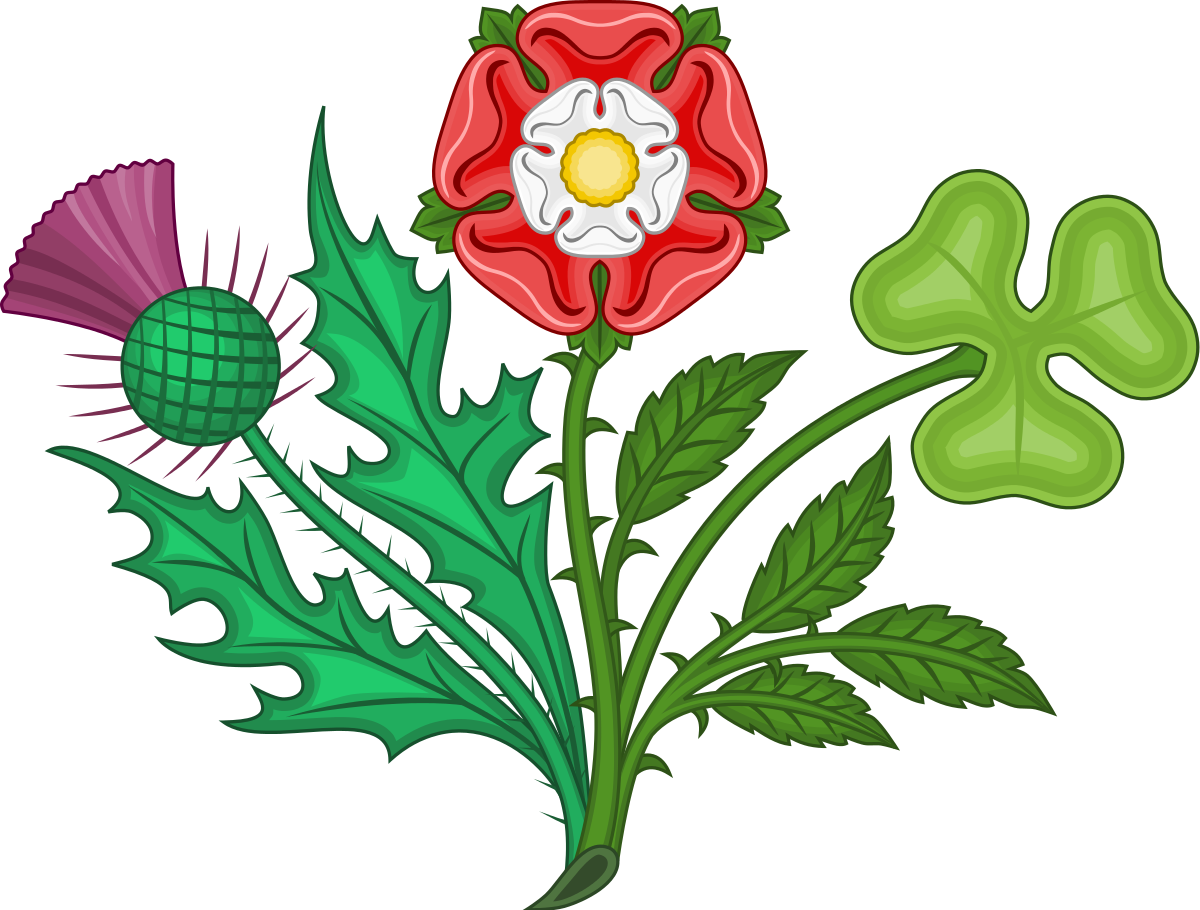 really like tongadale and dont think ive heard of them...nice find @elcbk!  ill need to listen to all!

...figured I better remind myself it's time to start diving into these tunes. 🤗