Lots of jigs and reels originated in Lancashire England, wind that shakes the barley is one of the onesthat were exported to Ireland by he Winders

Did not know that! Interesting.

There are lots of Irish tunes which originated in the north of England, the sessions which most foreigners think started in Ireland actually started in England, As you probably know the vast majority of Irish consider Liverpool to be the second capital of Ireland as over 70 per cent of people who live here, myself included have Irish citizenship, indeed the scouse  dialect people speak is Irish in origin, and is in fact not just an accent, here is an article you may like about a very well known Irish scouse fiddler, the Irish connection to lIverpool especially musically is very strong, maybe it should be considered a gaelic area?

Most modern Irish tunes, those played and sung by the dubliners and other Irish bands, which are sung the world over, were written in Manchester,  salford to be precise, luke Kelly lived there for a long period, learning from Ewan Mac coll.

Heres another good one from peak fiddler,

Musical Traditions is wonderful site - I took a peek at a few of the 300+ articles!

Thanks for bringing up "The Winders of Wyresdale" - interesting book!

One reason I would particularly recommend the collection to anyone interested in the fiddle music of the British Isles lies in the geographical location of the Winder family's locus operandi, north Lancashire from Lancaster south and west into the hills.

In terms of the British Isles it is smack in the middle, geographically and historically; and of course, as we can see in the context of this book, it is also central in terms of traditional musical culture. At Lancaster there is a very narrow gap between the coast and the hills, so historically everyone, absolutely everyone, went through that gap, and their tunes travelled with them. Luckily the Winders had their ears open.

Btw, Peakfiddler has a large playlist of English Fiddle tunes - many are his own compositions, some are Jigs.  140 Enlish Fiddle Tunes - Peakfiddler Playlist

Here's a album playlist (with some Jigs) I like "The Queen's Delight" (English Songs and Country Dances of the 17th and 18th Centuries).  I played "Drive The Cold Winter Away" in my video for last year's Christmas Party and I really enjoy playing "Bonny Kathern Loggy" - I changed the key for easier playing, has a Strathspey feel to it. 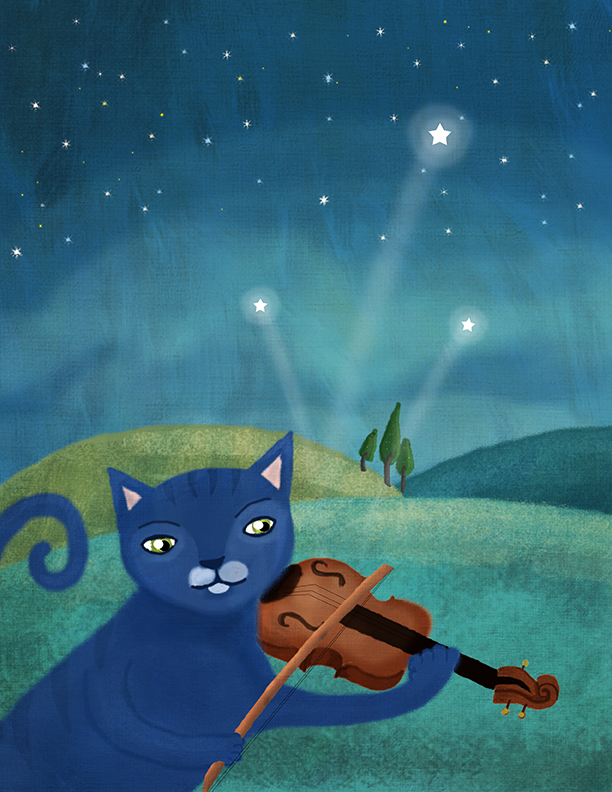