Isn't tempo subjective when no tempo is given

Isn't tempo subjective when no tempo is given
...but I need to ask yet another question.

Instead of typing and typing, I thought I would upload a video of my question. I am uploading 2 videos, the bowing video coincides with what happened when Thomas showed his new teacher his Belgian bow grip, her response and would like some feedback on that as well if I may. Pay no attention to what his notes sound like in the bowing video, I told him to just play some random music. We were only recording this for his grip.

I agree that this is a separate subject, but it appears to relate to the "bow hold" thread because of the teacher-student relationship issue.

Even as an adult, when I began violin lessons (1996), I was sensitive to how my teacher criticized my playing during lessons. There are some teachers who speak before they think how the critique will be received by the student.

As an adult I felt free to express my displeasure if that occasion arose. But when as a young man, when I was taking lessons for other instruments, such comments just made me feel "small" and "stupid".

Maybe it is time for a change to a more empathetic teacher, but that can be hard to determine after a single "trial" lesson.

@Bob. He has had lessons with her for 2 months now. and bear in mind he is just 11 years old. It takes much more praise and bolstering about his accomplishments than focussing on his pitfalls. If all teachers were like that, children would simply not want to continue playing. Focus on his accomplishment first and SUGGEST the different ways a song can be played. After all, most music is expressive, which means everybody plays it the way they think expresses their rendition. Heck, put any song in google and you can see no two violinists plays the same, yet they are equally correct in their interpretation. Anyway, it is the tempo question I asked in the video that is at issue.

Pretty sure you already know the answer to your questions.

At this point, seems pretty silly to actually pay someone to make you both miserable.

A Teacher is your employee - audition for a new one until you find what you are searching for.

Is there a problem finding another teacher within a reasonable traveling distance?

If there is, then search for THE BEST willing to use ZOOM.

I'm sure there are many GREAT teachers

who would LOVE to have a serious young student like Thomas!

Love to know who you both choose. 😊

@ELCBK Honestly I dont know. Seems pretty simple and obvious, but I am now debating myself if this is correct or not. Just because I think one way......you know what I mean. I am trying to put a positive spin on this latest tempo conundrum though. And I am in kind of a tough spot as well. She promised Thomas that he was good enough to be in the first row in the fall session of the Bangor Symphony Youth Orchestra and depending on his continued learning, he is likely to take the vacant first chair position. He is wicked excited about that, so he is torn inside himself about this as well. Both of us are concerned about finding another teacher and possibly losing an opportunity such as this if his teacher carries over any ill feeling and renegs on her promise to him.

Have you had a private talk with the teacher to express your concerns? Perhaps explaining your concerns about the teacher's approach could clear the air and lead to more amicable experience.

I think the bottom line is - the teacher should've made the tempo clear from the start and I'm not sure you'll ever be happy with this teacher, even if you try to come to some agreement.  I see your dilemma and it's a shame that politicking enters the picture this early.  Does going over longer-term goals, help?

Without tempo markings of some kind - it's ambiguous.

I've seen where some sheet music, claiming to be Daniel Kelley's, say "moderate" or "moderate waltz".

These have an actual tempo indicated:

I realize ABRSM is a UK standard, but maybe helpful to see this backing: 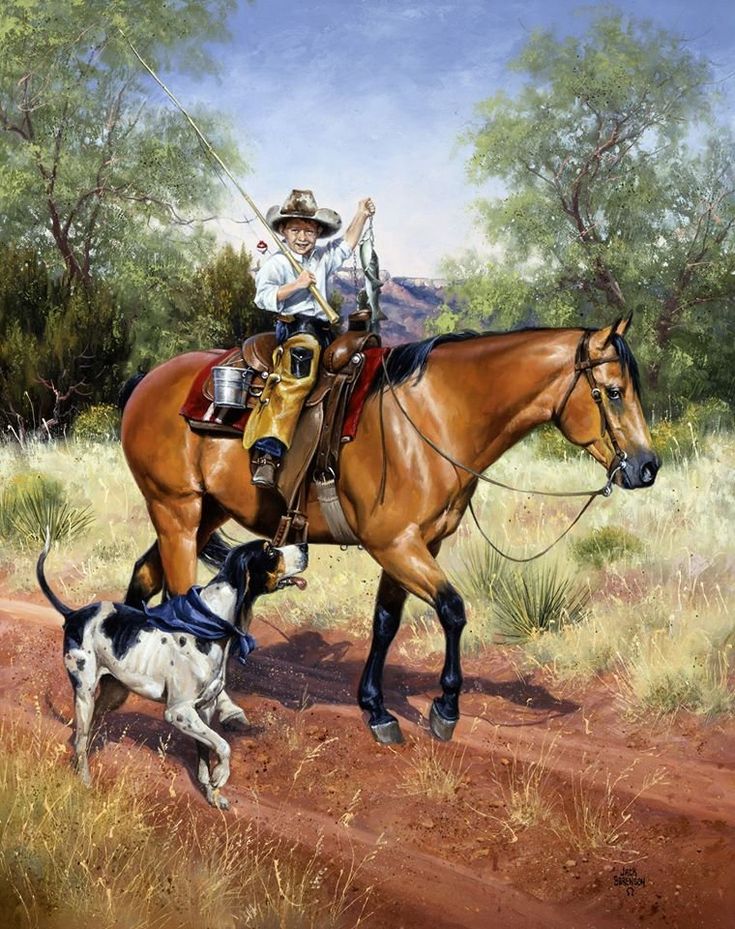 ...of course, to me, it needs to sound like Roy Rogers or Gene Autry, which is pretty darn slow - just seems sacrilegious to play any other way . (lol)

Roy Rogers: Home On The Range

@thomasb she may be wanting a certain tempo for a recital or the like and has been teaching other students with her desired tempo.  Just suggesting this is a possibility.

@ELCBK we play the same way you think....the Roy Rogers rendition, in which my father sang and played the same way and of course he showed me and I showed Thomas. Yes, she should make the tempo known at the beginning but above all, tell him that his way was NOT wrong and her way is NOT wrong, interpretation and desire...

In my opinion, tempo is almost always subjective. Even if a composer gives you a tempo, when you perform the piece you have the write to play it in your own way. Sometimes playing a very common popular piece either way too slow, or to fast, makes it more interesting.
Granted I don't generally like it when someone plays a piece faster just because they can. That is not what it should be about. It should be based on musical taste.

The conductor of an orchestra I used to play in liked to say: "A tempo marking isn't a speed, it's a mood."

AndrewH said
The conductor of an orchestra I used to play in liked to say: "A tempo marking isn't a speed, it's a mood."

Commonly people assume andante means slow - it doesn't, it means "going" so it's quite fast (walking speed is probably best). I'm butting in on this thread because we blew the dust off Boyce's 2nd symphony last week.

When we're all agreed and we have more data, perhaps a definitive thread on tempi is called for or would be possible?

Boyce's first symphony is bog-standard - three movements, fast, slow, fast, but the 2nd symphony has some odd markings - the middle movement is "vivace" and our old conductor used to take this very fast, but our new conductor takes it slowly (sticking to the fast, slow, fast model). And here's a good example of it: -

Assai (French assez) can mean "quite" or it can mean "very" which is confusing, but allegro assai can only mean very quick, I think, as allegretto would be used for "quite allegro". But vivace means the same as vivacious (lively - Latin vivax, vivere = to live), and perhaps there was the convention that a middle movement was always slow, but the mood could vary from happy to grave? But why vivace and not allegro? We end up with lots of words all meaning the same thing. And the third movement has two indicators - presto and allegro. Perhaps fast, but cheerfully, not teeth-grittingly?

This piece of Bach is interesting (I've been playing it). The "tempo" is adagio ("at ease"), but it's quite a nice gentle walking pace (it's not a dirge - it's mostly quiet - there's not a lot of drama), but the beat you hear is quavers (1/8th notes), not crotchets (1/4 notes), and I'm guessing andante would be used for crotchets and adagio for quavers. Maybe. A few months ago I found half a dozen performances on Youtube. This one is probably not the best (I'd rather stick more closely to the rhythm), but it will do: -

As for teachers and examiners, they are very flexible with speeds. ABRSM can be very strange - they'll tell you how fast a performance of the piece will go, but they won't expect anything like it in an exam.

I'm not sure if I've added anything to the thread or just waffled. Really this thread is about how teachers treat kids. There are two attitudes - a) kids should be taught to enjoy themselves; b) kids should be taught discipline. It's for the parent to choose which they want, but prepare the kid psychologically in advance, maybe?

On the other hand, I'm not really sure what the OP is asking - is it the case that the teacher thinks Home on the Range should go a lot faster than that? I think we all disagree to some extent. It's a waltz. It shouldn't go so fast you can't dance to it. In fact we can go further - it's a romantic waltz.

Blimey, did I write that much?

Coincidentally, re the Boyce above, I discovered some interesting vocab in Proust a week or two ago.

The scenario is that Proust's grandmother is soon to die after having suffered a stroke, and a famous doctor is called. He is comfortingly slow to turn up and speaks in a manner that gives no cause for concern, so it is assumed that the grandmother's health is not too grave.

Proust uses the words "lenteur et vivacité" "slowness and vivacity", whatever that might mean. I can only take it to mean something akin to "brusqueness" (one of the suggestions in the Oxford Hachette French dictionary) or perhaps cheerfulness, although we have already bagged allegro for that one. "carefreeness" may work.

In addition I was looking at Kreutzer #1 and it is marked adagio sostenuto, but I found someone on Youtube playing it 72 minims (half notes) per minute, which is about 4 times the speed I assumed I should be playing it! (and the Bach above is an Adagio that isn't really very slow) But the nature of all those long notes is such that any speed will do, and the adagio sotenuto (there's a Mazas largo which is very similar) is a description, not a prescription.