A bit of general information about Brazil and it's people.

A bit of general information about Brazil and it's people.

Hey, you guys. Inspired by @Ferret 's "Australia 101" topic, I figured "why not make a list of things foreigners might not know about Brazil?", so here it is. Hope I can inform you about my country a bit.

1) Brazilians DON'T speak spanish. A lot of people think we are a spanish-speaking country, because most of the countries in South America speak it. We were a Portuguese colony from 1500 to 1822, so our only official language is Portuguese.

2)Although around 60% of the Amazon is located in Brazil, most brazilians have never been there. Amazon stays way up in the north of the country, so it's pretty much inaccessible to most of us brazilians. I've been to a lot of places, but have never personally been there. I've heard it's a beautiful place. Also, while we do have a bunch of smaller, rural townships, we also have some pretty massive cities and metropolis. Here are a few images, in case you're curious: 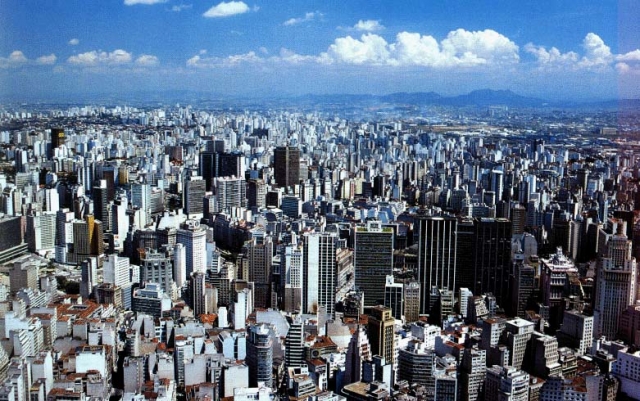 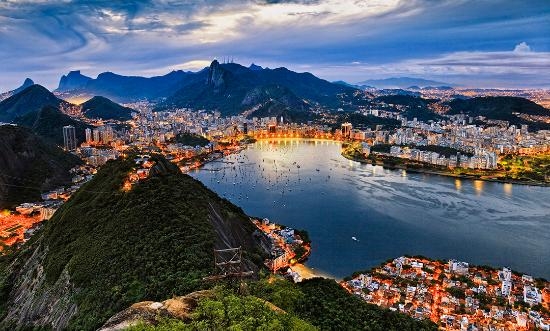 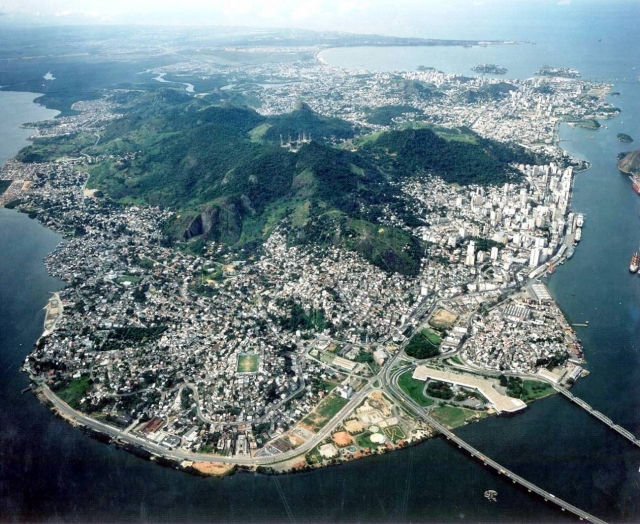 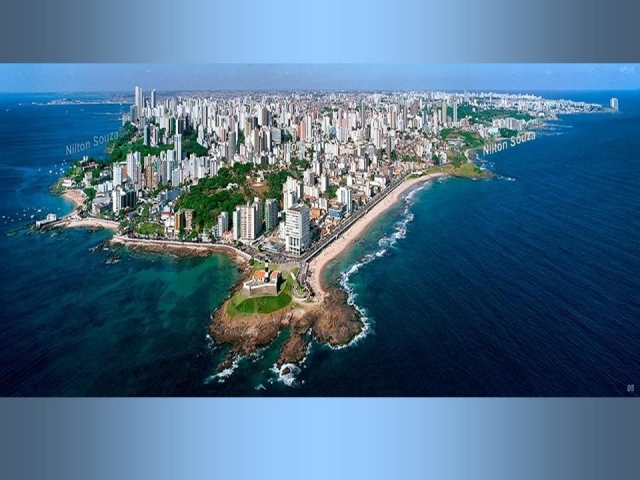 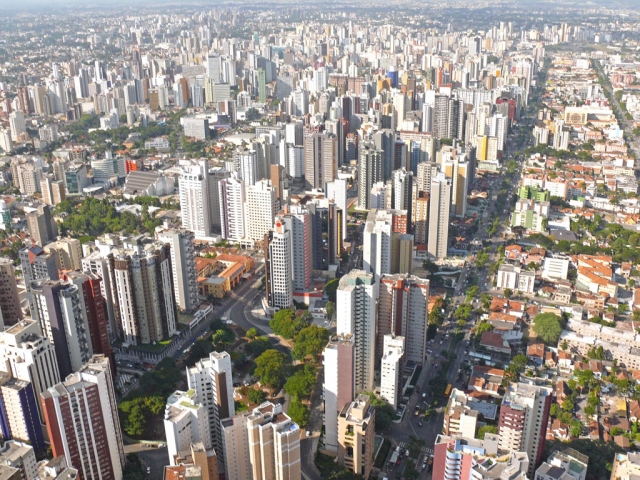 I could drag on and add a bunch of big cities, but I guess this is enough. XD You could always google "Big Cities/metropolis in Brazil" or "Grandes cidades do Brasil", if you want, though.

4)Our education quality is terrible. Our hospitals and highways/roads are not far behind. Our taxes are REALLY high, as well, all because of our importation policy. Brazil has a 36% tax on most products that come from outside of the country, and since we import so much, everything is darn expensive. the money we pay isn't well invested, as well - just last year, BILLIONS of dollars were spent on the FIFA World Cup, while the benefit from hosting it wasn't that big. The data is cloudy, but our external debts seem to have raised after the end of the cup. Media has baffled the case.

5)We have a REALLY diverse culture. Brazil had hundreds of thousands of immigrants from all over the world during it's development, besides all the slaves that sadly the portuguese settlers trafficked during the time they spent here. We had european (specially portuguese, spanish, italian, french, german and dutch people), japanese and chinese coming to these parts in look for a better life condition and/or jobs. There was a massive income of immigrants during the second war as well, so our culture has a bit of every other culture mixed in together. We still have a few colonies in which the people don't entirely speak portuguese - there are japanese colonies in São Paulo state, Dutch colonies in Paraná and Santa Catarina states, for example. The most influent cultures, however, were the African and European ones. In some parts of the country, some people still practice "Candomblé", which is a religious form that came from African origins through the slaves. Also from the slaves came the famous dancing-fight style "Capoeira" - they practiced it in the farms and told their foremen it was a dance, and then, when they tried to run away, they would put the fight into action. Here's a performance, if you're curious:

6) Brazil has had quite a few moments in music. It saddens me to say that our current popular music is terrible. However, a few genres were created and improved in my country, such as Samba, Chorinho and Bossa Nova, which is a mix between the scales used in Jazz and the Samba Rhythm. I'm gonna put videos of the three styles, check it out!

and my favourite, Bossa Nova:

Well, that makes it for a small list. I took the data from many sites, and since this isn't a school job I didn't really track where I took them from. XD

Anyway, I hope I helped inform you guys a bit more about my country. I really love it, despite all of it's flaws (not that it's the best country in the world, it's not). If you have any questions, I'd be very happy to answer. I tried to stay away from numbers, but if anyone would want to know more technical data I'd be happy to look it up and answer. Thanks for reading.

AHHHHHH... Brazil, a place I would love to visit. I remember back in about "1955" I was bed ridden with "rheumatic fever" and did a lot of TV watching. A local TV station out of "Windsor" Canada aired old movies. A movie was shown, (don't recall the name), but it was filmed mostly in "Brazil". I heard the song from the title and have loved it ever since. In fact I make a feeble attempt to play it on violin.

Here is a version by, "Ray Conniff". Gotta love the rhythm.

Don't know why they don't sing the words though. Here are the lyrics.

Brazil, where hearts were entertaining june
We stood beneath an amber moon
And softly murmured someday soon
We kissed and clung together

Then, tomorrow was another day
Morning found me miles away
With still a million things to say
Now, when twilight dims the sky above
Recalling thrills of our love
There's one thing I'm certain of
Return I will to old brazil

And btw, thanks for that information about your country.

Definitely a place that I would like to visit.

What a great article.

I would love to visit your country sometime.