I'm a little behind at learning Music Genre terminology - and we REALLY do need a  specific "Latin American Genre" heading, but that's another subject.

Many will recognize this iconic Reggaeton piece, "Despacito", by Luis Fonsi - performed by Fiddlerman and Felix (Tune # 17)!  Maravilloso!

Marissa Licata has an impressive Bio - she has performed with the Boston Ballet, toured with; Jethro Tull, Gloria Estefan, Ringo Starr, Dave Stewart of the Eurythmics and many more that others will recognize.

Reggaeton is the Underground child of Puerto Rican Music!

It's heritage: Latin American, Afro-American, Caribbean and Hip-Hop with Rapping in Spanish.

"Often mistaken for Reggae..." - it's undergone quite a bit of refinement since it's beginnings in the mid 90's - now considered "one of the most popular music genres in the Spanish-speaking Caribbean, in countries including Puerto Rico, Panama, Dominican Republic, Cuba, Colombia, and Venezuela."  (Wikipedia)  This now includes all of Central, much of South America and parts of the USA.  The Commonwealth of Puerto Rico IS a Territory of the US. 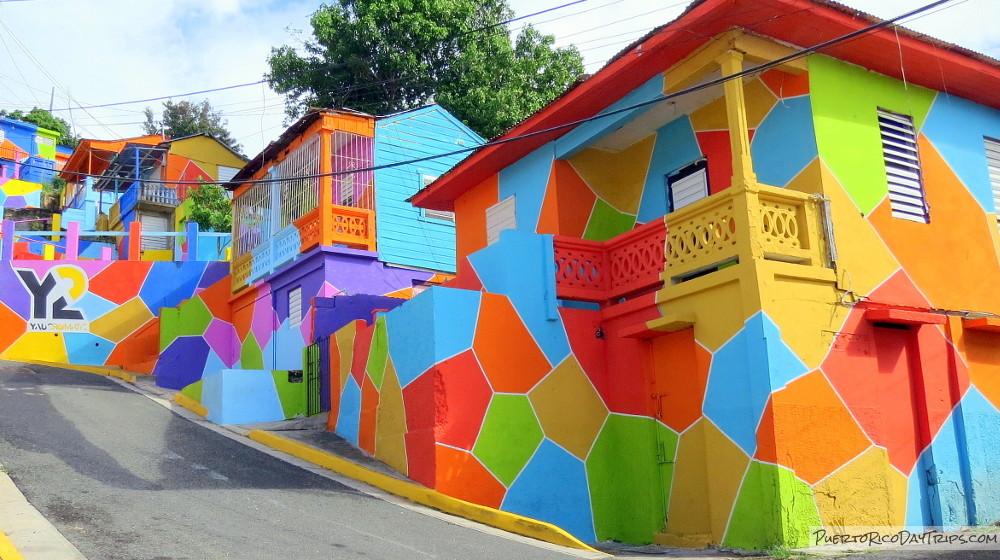