Ornaments - Terms vs Techniques
How to keep them straight!

Ornaments can be EXTREMELY confusing.

Wish the terms were more standardized in Fiddling to keep people from being confused between 'bowed' ornaments vs 'fingered' ornaments.

For an example, the term, 'cut', is used for Cape Breton music, but it's a 'bowed triplet' for Irish, because a 'cut' and 'double cut' in Irish music describes a quick, percussive grace note - before or after a note (fingered).

Ornaments can differ in terminology and slight variation in technique, by Genre, Country or region of Fiddling.

Most ornaments can be split into TWO categories - 'fingered' and 'bowed'.

Grace Notes/Upper or Lower (Inverted) Mordents/Cuts/Double Cuts/Flicks/Trills: 'Mordents' are found in Classical/standard music notation and the term is also used in Nordic Countries - it's a quick note added, without a beat, right before or immediately after a note.  'Grace Notes' are quicker 'Mordents'.  'Cuts/Flicks' are quicker, mostly percussive 'Mordents', so not necessarily done on adjacent notes.  'Trills' are even, rapidly repeated, 'Upper Mordents' (quick note above & back).

Slides/Glissando/Portamento: 'Glissando' means slide (up or down) to a specific note - no distinct pitches between 1st & last note. 'Portamento' means to slide, but fade off and don't end on a specific note.

Glissando and Portamento on the Violin - Fiddlerman

Vibrato: can be an ornament, if used to give a little character to long notes, but another type includes the finger also rolling a half step higher - used in Klezmer and other ethnic styles of folk fiddling.

Bowed Triplets/Trebles/Birls/Shiver or Hudderum/Scottish Snap/Cape Breton Cut: All pretty much variations of a 'Bowed Triplet" (3 quick bow strokes of the same pitch).  Some have stronger accents on one of the strokes or one note held a little longer.

Scrunch: is an overly-articulated double stop.

Here are 4 short videos that explain the Ornaments referenced by Symbols you will find in Standard Music Notation (musictheoryguy).

AND, many ornaments are just not notated for Fiddle Tunes - some that are notated, may not be representative of the style or how played in a region.

There are MANY tutorials available on ornaments for different styles of Fiddling - just be aware there are idiosyncrasies!

Excellent video tutorial on how to play a ROLL - and it's variations, by Katie Davis Henderson!

Heres a GREAT Chris Haigh video - describing what fiddle ornamentation is used around the World & it's purpose!  (The Fiddle Channel) 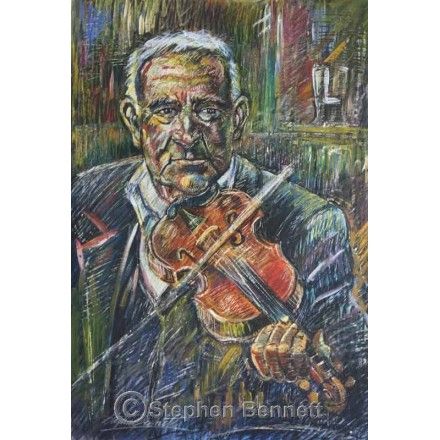 I'm going to stretch this topic a little to include EFFECTS we can add to music - most have percussive qualities that we can produce on our instruments - ornaments in a broad sense.

Many, VERY COOL EFFECTS are used in TANGO music!

I'm linking this next thread, because the idea behind it was - you may start out trying to learn NOT to make certain EFFECTS, only to return to them later for inspiration!

Scratch & Squeak 😖 How NOT To, or How To? Thread

I've posted this video elsewhere, but Casey Driessen tells it all about one of the most common EFFECTS - CHOPS, GHOST NOTES (pitch sounded), SCRAPES, and BEHIND THE BRIDGE! 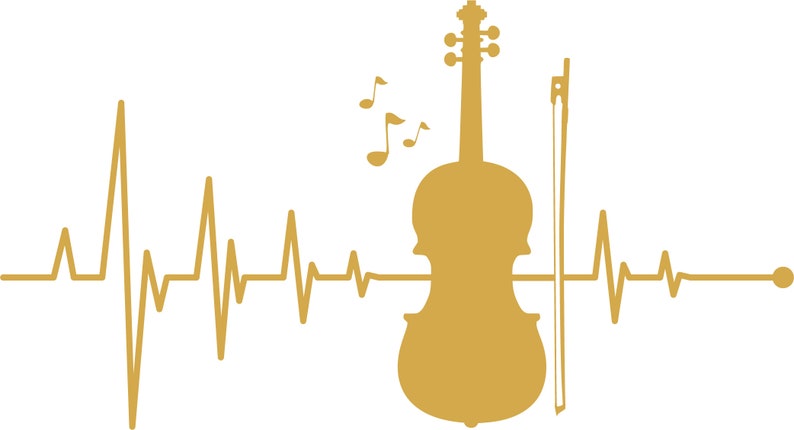 Mark O'Connor has a few unusual EFFECTS up his sleeve,

along with many older, extended techniques!