Play Violin ANYWHERE With One of These

Play Violin ANYWHERE With One of These
Go take a hike!

Going hiking this weekend and too much haul to take your violin?

Never fear, people are ingenious - you can still practice.

Take along a "Pochette" (pocket violin)!

Or a "Walking Stick Violin"! 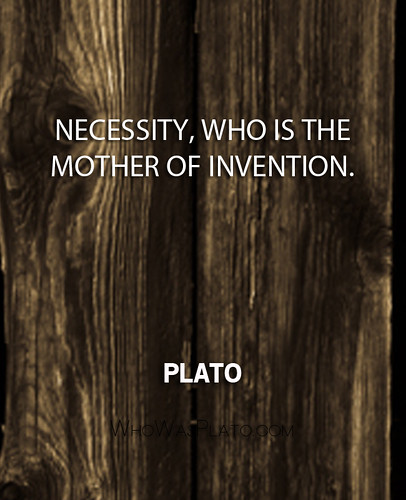 MacGyver the Father of invention? (lol)

Believe it or not Emily, I was going ro have a pochette hand made for me by a friend who is a luthier. I first saw them in a museum  in london, and then in one in vienna.

They were used by dance masters, who needed a portable lightweight instrument for there dancing classes, they would probably be great for fiddling but you have to hold them at your waist here are loads of different designs, some are exactly like a small violin with a long neck and others just a long slim body.

The ones I saw in Vienna were beautifully inlaid and decorated, not seen the walking stick design before though.

Reminds me of recordings made with those really old phonographs - the kind that used hard wax cylinders, instead flat celluloid discs. 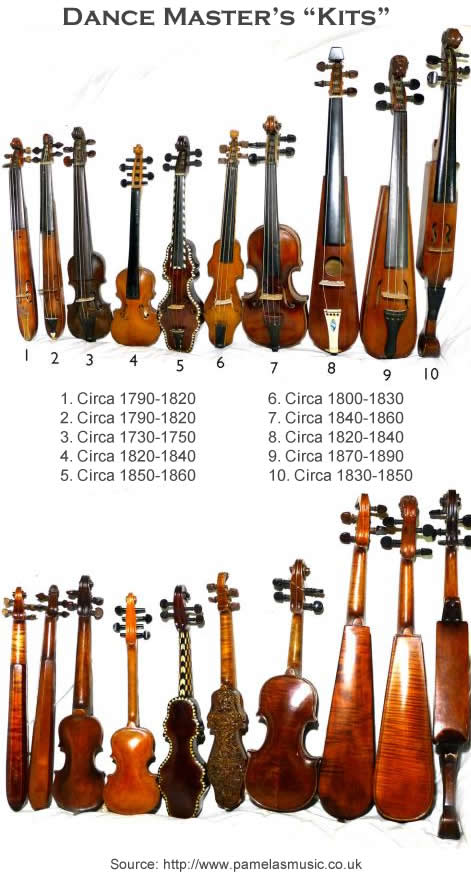 No Emily, it was a passing fad to be honest. I would probably never use it, better to save the money to eventually get an old french violin if I ever get good enough to warrant it that is. I would like a bench made mirecourt, but I sadly will never be able to afford one, unless I win the lottery.

Coincidentally my luthier had an antique pochette last time I visited him, but I'm afraid I wasn't really interested enough to ask him the price. Either that or it was the predictable thousand, so I just put it out of my mind. He commented that it was hard to play, as you have to hold it against hour chest instead of against your neck.

I'm pretty sure last time I looked you could buy new ones from China, but I wouldn't trust them, and they're not as cheap as you'd hope.

I know of several people who are having to work crazy hours and extra shifts during this time in our History - so, no time to practice.

In Post #2 of the Galicia Thread, I thought it was brilliant that Jean traveled with a small Ukulele, tuned like Violin, so he could still keep up with tunes.

Then I got to thinking, maybe a Pochette Fiddle isn't such a bad idea, after all - if you want to keep both hands practicing.

Easy to cart around, just grab a few minutes of playing time when you take a work break. 😊

Tim Macdonald plays a tune (no clue which, off the top of my head) on a Pochette Fiddle - right after he took 1st Place at the 2014 Midwest Fiddle Championship (the1stMikeC).

Joanna Johnson plays some mean Tchaikovsky on her Pochette Violin!

And, I don't think it would take long to get used to playing from the chest, instead of under the chin. 😁

...wouldn't help my Son-in-law, who has to work a lot of double shifts - he only plays guitar. 😒