STRATHSPEYS!
Time to dig in!

I've learned a little bit about Strathspeys this past couple years, from workshops, tutorials, articles & playing - but still on the journey - no expert.

I have found Strathspeys extremely fun to play - I hope I can encourage others here to try to learn some!

Don't try to learn a Strathspey from a book!  It's hard to determine the Strathsbey bowing & rhythm idiosyncrasies from books & sheet music - and I have learned the notation can be inaccurate or 'tamed'/'smoothed out', which is a Strathspey death sentence.  Workshops & Video Tutorials are GREAT!

• The FIRST thing I recommend to do is LISTEN, to as many Strathspeys as you can, as often as you can - to feel the iconic, jagged, 4/4 RHYTHM!

• Strathspeys are usually slower than Reels, but there are also 'Slow' Strathspeys.  I have found most Strathspeys played much faster in Cape Breton Style (even 'slow ones).

• There are 3 main ornaments that generally show up in Strathspeys - the 'Scottish Snap', the 'Birl', and the 'Scrunch' (I can recommend tutorials - you'll want to master these and a few others).

Even if you don't want to learn the "Miller O'Hirn Strathspey" - I recommend WATCH THIS VIDEO - to get a good idea of what a Strathspey is!!!!!  It's part of an Alasdair Fraser Workshop.

I enjoyed his workshops this past April's FIDDLE HELL Festival.

• There are wonderful Strathspeys in Major, Minor & Modal Keys!  In fact, check out Strathspeys - at The Session there's 56 PAGES listed, with 10 per page!  You can find titles in a key you prefer, then search on YouTube for a performance of it - or listen thru a streaming audio source.  Quite a few Strathspeys have been recommended in different threads here on the Forum.

• Rants can be Strathspeys - What is a Rant? Thread

This tutorial is a GREAT one to start learning a Strathspey!

Wow, I just had a fabulous treat!

You can get a sampling of Dan MacDonald's other zoom lessons, along with very slowly played tune videos & up to speed ones, at Dan MacDonald Fiddle Teacher - YouTube Channel.  He has a Beginner and Intermediate Playlist.

Some of you may find it worth inquiring about lessons!

@elcbk thank you !  I have liked in youtube so its saved for later.  Watched a bit and Ill work on it.

Ooo... don't want to forget about this Strathspey - even if it isn't directly from Scotland!

Just wanted to share this strathspey I started on today - in a minor key!

The Wise Maid Reel - Sheet Music at The Session

...going to try to learn the whole set, eventually. (lol)

That said, Bonnie Rideout plays "Mrs. Gunns Strathspey" ALMOST EXACTLY how it's notated at The Session link I gave (grace notes, too)! - just wanted to mention this, since quite a treat for me.  2nd note, in the 2nd measure, is a D - not E!

I actually fell in love with this set of tunes quite a few years ago.  It's on the very 1st Bonnie Rideout CD I bought, "Kindred Spirits" - WAY before I thought about picking up the fiddle.  🤔 Maybe it was part of the reason I did!

...lots of fun, to be learning another tune with a jagged rhythm (syncopation? 🤣)! 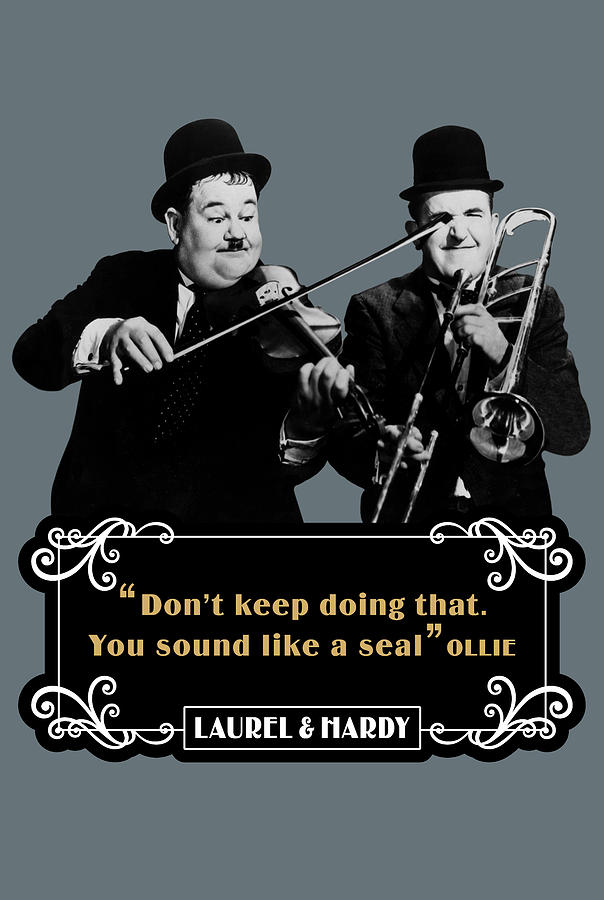 They tell me, the voices from the podcast, that scottish music has always been notated as played.  That seems to be  more common.

Edited my previous post... one wrong note to watch out for.