JustrecentlyI have developed a problem with my bowing which I cant sort out. For some reason I have started to go all over the place, its very strange, Id idnt realise it was happening as I hadnt recorded myself for a while, has anyone got any constructive advice?

@stringy I probably can’t help didectly, but if you could post a video of you playing that shows a good view of your bowing, I bet it might help. I suspect those that can help are going to request that. The arm movement, where the bow as it crosses the strings, posture, etc. Might take more than one video. But I think they would need to see that. Just wanted to suggest it to get you help as soon as possible.

@stringy i recorded something last night sitting..i usually am standing when i video.  I noticed my bow going everywhere.  Brought it up to check if youve went from sitting to standing etc..

Maybe it's just because you've started focusing on other things.

Seems that happens to me.  Every time I really focus hard to change something, while I'm playing (not related to bowing), my bowing suffers.  I usually don't notice, unless recording (which I haven't done since last Spring).  Have had a couple of memorable (lol) times, while I was concentrating elsewhere, I got a rude awakening - like hitting the edge of "Mortimer" or the bridge with my bow hair, while playing!

Maybe try beginning your warm up with long bow strokes on all strings, as a muscle reminder (concentrate on making them perfect) - helps me.

Think sitting while playing has it's challenges, depending on where you sit.

Everyone sits in an orchestra (except Dbl Bass & percussion) - obviously not an issue there.

I have to play while sitting on the bed (can't sit too long in the wheel chair, etc... without my legs elevated).  I really have to be aware of/change the angle I'm holding "Mortimer" for long bow strokes or just playing on the E string.  My left elbow might suffer some, but probably more because I'm overweight than just because I'm sitting. (lol)

Always thought it was a good exercise to put students through something like this...   Think helpful to try play in different situations - maybe without a shoulder rest, lying down, or in the dark - anything to get your brain wrapped around/aware you need to be able to play when conditions are not ideal. 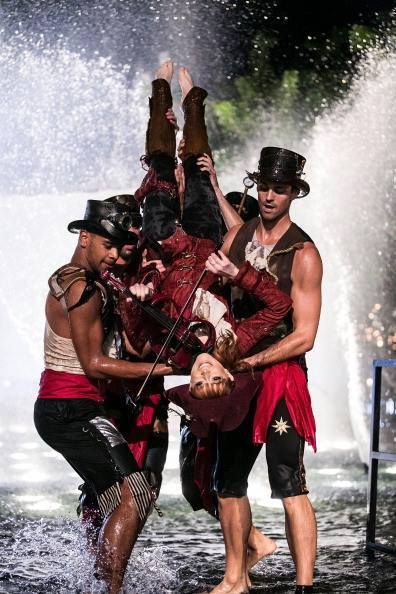 My guess is it's mostly a matter of attention being directed somewhere else. Even after playing for 20 years, my bow occasionally strays onto the fingerboard or hits other strings when starting to learn a difficult piece. There are just so many things to think about in playing the violin, and it simply takes time and repetition to make them near-automatic.

About sitting: ideally you should aim to hold your upper body exactly the same way when seated as you do when standing. That isn't always possible in an orchestra setting (sometimes the stage is too crowded), but at least until you're more comfortable playing, the adjustment is easiest if you're sitting on the edge of your chair, as if about to stand up.

good point @AndrewH  actually i think i was leaned back more  in the chair and usually am more on the edge of it when playing.

Generally, the more the left hand has to do, the less control the brain has over the right hand, until it's had practice. And vice versa.

Just caught up on this thread... and to the OP @stringy - yup - I know what you mean - you've brought up an interesting point....

and @AndrewH and @ABitRusty and @Gordon Shumway

AndrewH said
My guess is it's mostly a matter of attention being directed somewhere else. Even after playing for 20 years, my bow occasionally strays onto the fingerboard or hits other strings when starting to learn a difficult piece. There are just so many things to think about in playing the violin, and it simply takes time and repetition to make them near-automatic.

About sitting: ideally you should aim to hold your upper body exactly the same way when seated as you do when standing. That isn't always possible in an orchestra setting (sometimes the stage is too crowded), but at least until you're more comfortable playing, the adjustment is easiest if you're sitting on the edge of your chair, as if about to stand up.

Absolutely, all of you.  Yeah I get that same issue - usually when playing live, even in front of a small audience, be it friends or on an SJ session.

What gets me is not so much "nerves" - definitely not that - I mean my playing is for fun and entertainment, nothing more - but - it is a "changed situation" and of course you naturally "want to do your best" - I mean to say, it's soloing - not even a backing track, and any little excursions from the "plan" ( like an individual interpretation of some well known piece) - simply "has to work" to make it recognisable - slightly-off intonation won't matter over much (really) - wrong notes, hesitations - well - you just have to go with it and accept it happened.

Posture is always an issue for me, and something I have to pay attention to - I normally play standing.  When sitting, yes, I am very aware of the changed "bowing-environment" - and indeed - "sitting forward on the chair/seat etc" and "upright" - brings things back to a playing normality (for me).  When faced with the camera (and in my happiest playing-posture - standing) - it matters not whether I am playing live on SJ or just for a local recording - the same thing I mentioned earlier immediately happens - it's a solo, it's being (or going to be) listened to - and the things which were once automatic (with clean playthroughs during practice) suddenly become a conscious moment - like - "oh, you are sometimes a tad flat on that fourth-finger" and the thought - GET THAT NOTE RIGHT this time - kind of thing - creeps into my head (and affects playing)

In these situations, yes, because of the "creeping thoughts" - sure - my bow can wander, and, worse still, I'm trying to accommodate that (once I'm aware) and it also leads to an improvised bow-direction change when I wouldn't normally do so.

It's (for me) all down to not so much a "lack of concentration" - it is almost like being "unnecessarily overly focussed" on what I'm doing in the moment.  I NEVER play from sheet (although, naturally, I use sheet a lot for practice and learning new-to-me pieces) - when I play, it is stuff for entertainment, fun, traditional, folk, etc music and always an intentional "interpretation" of what may be well-known pieces.

Just a final thought @stringy, having "talked that through with myself above" - is it possible that when your "bowing goes all over the place" - could it be due to over-familiarity with certain pieces ?  What I'm getting at is - I'll bet you have a good few tunes "under your belt" that you can play blindfold.  You have reached that goal (for these tunes, that is) and just assume you can can play with the same ease and freedom of expression on any OTHER ( less played ) tune ?  Honestly - I don't know - but I HAVE experienced that early on...   NAILED a few tunes.  Played them (literally eyes closed) perfectly (for my requirements)...  Thinking I can do the same on the next (less much played) tune - and NOOOOO... I'm all over the place as well.

First, thanks to you all for taking the time to reply. I think maybe it is the concentration upon other things.

as Emily points out I have been trying really hard with vibrato, perhaps to the detriment of everything else, which is one of my main faults, I get like a dog with a bone and forget everything, I have been working on rolls as well at the same time which probably hasnt helped either. I hadnt really thought about that aspect of it, as is generally the case when things are rightin front of you and can be obvious to others.

i am going tp try playing both sitting and standing and see if its better one way or the other. I think I have  problem with my hold as well as I have been getting cramp right across the right hand  and have been consciously trying to keep my hold loose to see if this helps.

by the way Bill, your over familiarity idea is pretty good as well.

I was thinking of getting lessons of this chap, this one is a reply to emilys vid

I love that video!

I saw that video of Willie Hall when I started searching for things to post on my "A Laugh a Day" thread (Breakroom).  🤔Can't remember if I actually posted it there or not...

I've been learning this Casey Willis version of "Cockoo's Nest", today - wtw pointed it out in chat. Not really the traditional Welsh tune "Nyth y Gwcw", but close to "Nyth y Gôg"(?)  I better post that in my Welsh thread.

I feel exactly like how "Willie" looks... it's crazy trying to play this at .75 speed (I'm only good at .5 speed, so far)!  Got the harmonic but not the double stops, yet.

This video is a sample tutorial, but you can slow the performance down & loop it to learn if you want.

Expecting my hair to curl (or explode) while I play this - oh well, a lot of fun! (lol). 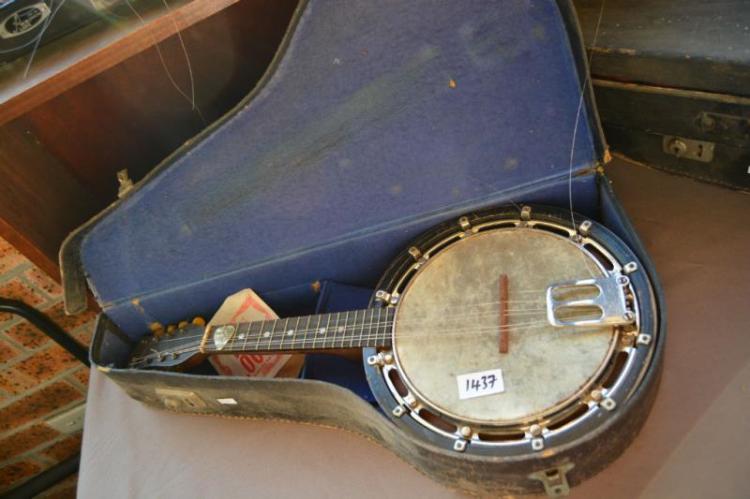 Btw, stringy, did you catch my Bowing thread under "Learning violin" heading?  I posted a good video - talks about 100 bow holds!

i will check out that bowing thread now hadnt sen it

thats a grea tutorial as well, I am going to give it a shot and see were I get

As others have said, it might have something to do with your current focus.

It could also be that you are using more bow than you used to.
Remember to use plenty of elbow as this is the number one problem with people who bow very crookedly.

If you can't figure it out, please make a recording for us.