Creative Use Of Backing Tracks

Creative Use Of Backing Tracks
Thinking outside the box!

Works fine for me (both of them).

Thanx for the ops ck! 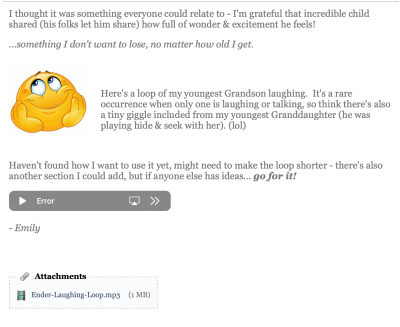 Could be a Safari thing. 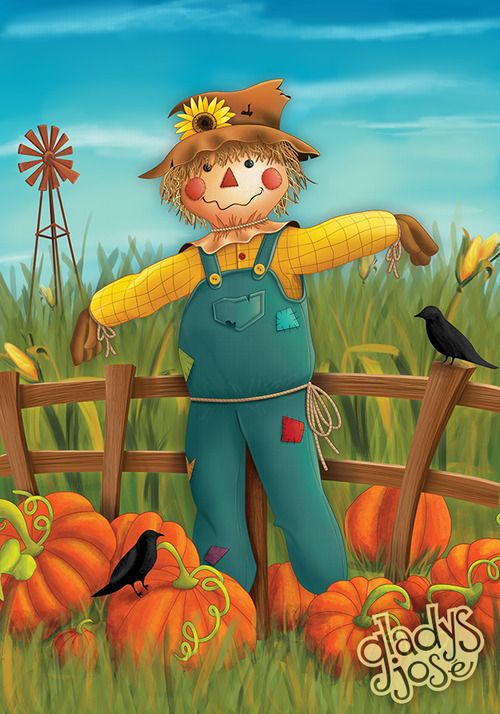 Sorry, that error doesn't show up for me, but you didn't miss much - I haven't done anything with it, yet.

Btw, you don't have to feel sorry for the 'have you ever had a dream' kid... found out more about his recording - and he's not a kid anymore!

How I Accidentally Became a Meme

BUT, he does say at the end that he thought that the whole audience was laughing at him and that he was so upset at the producers and thought that they had manipulated the film so that it looked like he had stammered when he didn't think that he had done so. ROFL
He hasn't changed much IMAO. 😁 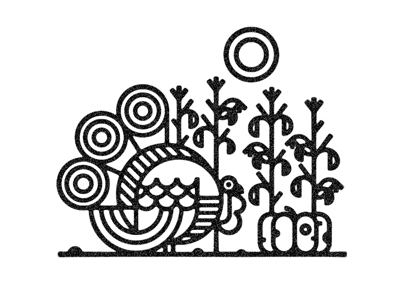 I have to admit, the idea of looping some sound/verbal effect, or using a sound effect to replace a musical instrument in a backing track - to play Viola or Violin along with, is still really appealing to me!

Doesn't hurt to keep the creative juices flowing, so I've been peeking around a bit more before I start actually experimenting.

Can't believe I even entertained the thought of running down a rabbit hole about Sound Collage, Remixing and DJ Mixing, but since most people have the ability for Multitrack Recording these days - it's worth taking a peek at for making backing tracks.

...is a type of music composition that utilizes recorded sounds as raw material.  Sounds are often modified through the application of audio signal processing and tape music techniques, and may be assembled into a form of montage. It can feature sounds derived from recordings of musical instruments, the human voice, and the natural environment as well as those created using synthesizers and computer-based digital signal processing. (wikipedia)

Compositions in this idiom are not restricted to the normal musical rules of melody, harmony, rhythm, metre, and so on.

🤔...  I think I'd much prefer if they were restricted to music composition rules! (lol)

Mentioning, up front - this video would've been GREAT for Halloween! 🤗

Here's my Thanksgiving contribution for your sound library!

"Angry Turkey Hen"  (the others chime in)

I don't think it would even be much of a stretch to mimic a turkey on viola or violin... I don't know about anyone else, but it feels pretty good to have permission to sound worse than I normally do.