I knew you had a better memory than you let on! 😊

THAT is really an EXCELLENT video!

I LOVE how Rick explains everything & it's super nice he pointed out what chords & the progression for one of MY FAVORITE Pink Floyd tunes!

I'll catch the 'Sus Chord' ball the video threw at me to mention more - cause I think they are pretty interesting Chords.

Sus Chords have NO 3rd, unlike a Major or Minor Chord - it's usually replaced with the 2nd or 4th, making it UNSTABLE.   So, it's "suspended between Major & Minor" - wanting to cause movement toward a stable chord of one or the other!

I think Sus Chords can FUNCTION in a similar way to the Leading Tone of a scale (the 7th) - or maybe even ANY note, that precedes another by only a Half Step.  There's just a stronger pull with a Sus Chord than a single note, because of TENSION caused by internal dissonance.  Sus2 Chords have less dissonance, less tension, so are weaker than Sus4 Chords.

Not ready for more on Cadence, but this leads me back to: Posts #12 & #15 - FUNCTIONAL HARMONY, Chord FUNCTIONS, SUBDOMINANT & DOMINANT Chords!

Predominant: is like IV - when it goes to resolve at V (the dominant).

Subdominant: is like IV - when it skips V & goes to resolve at the Tonic Chord.

What Is A Sus Chord? - The Acoustic Guitarist

Understanding chord construction is key to understanding music... Sus chords... can be used to build anticipation simply by delaying the resolution to the anticipated major or minor chord or to add spice to, what might be, an otherwise bland chord progression.

It's possible. Sometimes you've got to stop and smell the roses.

I have been, every day when I pick up my Viola (Edgar) - but it's been Daffodils & Lilacs!

Life is either a daring adventure or nothing at all.

MY, OH MY, Gavin Leeper caught my eye!

@elcbk another timely Adam Neely video! 😆   youll get a kick out of this

I did learn from the video that the i64 type stuff is called figured bass notation.  you may be interested in the video...idk.  relevant to discussion though.

That's funny.  I saw that video while I was poking around yesterday, thinking it wouldn't be relevant - of course I was WRONG! 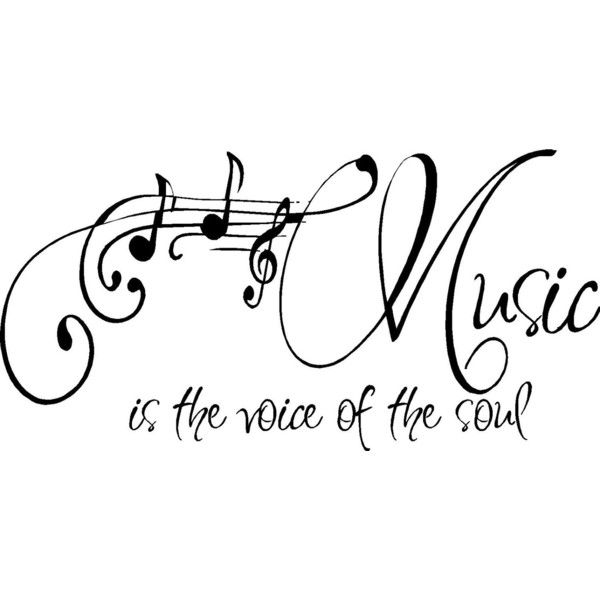 My final take on this thread:

It's made me realize I only think I fall in love with melodies, but in reality many of the melodies I love have NO meaning to me without some harmony.

My long term goal is to be able to play more enjoyable music without any backup, amp, etc... just the instrument in my hands.

Whether playing by myself, jamming or backup, I believe I'll eventually become a better all around fiddler because of learning how to apply music theory.

...this is already helping me learn what to listen for and interpret more of what I hear.

i agree.. you find and post some great stuff.  very well laid out and i appreciate the time you spend on them.  sometimes you make my brain hurt though...so theres that 🤪😁

Thanks for the encouragement!

And thank YOU for helping me learn more about music - you always point me in GREAT directions.

Thanx for this video - GREAT Tutorial & tips!   Shows how easy it can be to use Music Theory for composing with software - the essential elements; Tonic/Root, chords, Chord Progression & melody!

Hope others will see the relevance of THIS video you shared in another Thread.

This video shows not only the role of Chord Progressions in a composition, but consider the other elements layered when thinking of backing and ALSO for using in improv, - think outside the box!

I can see replacing a series of notes, in a solo or backing, with bowed sound effects - chops, harmonics, sul ponticello, soft trills - above or below the octave the tune centers on, etc...

We've already talked about chord droning in many threads, which is related - can be an added layer of harmony in small or large sections.  Knowing Chord Progressions, again, important! 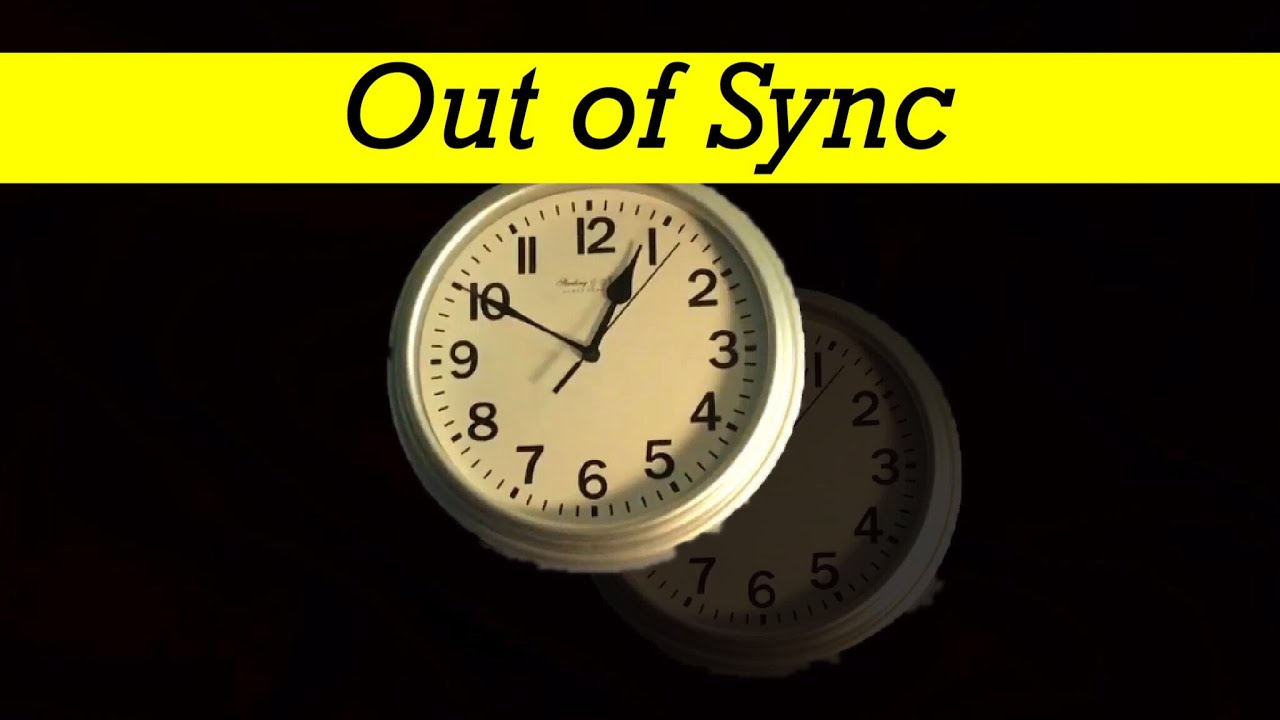 AND, there's nothing worse - than a Chord Progression with a chord that isn't changed at the right time!

...but that's another topic.